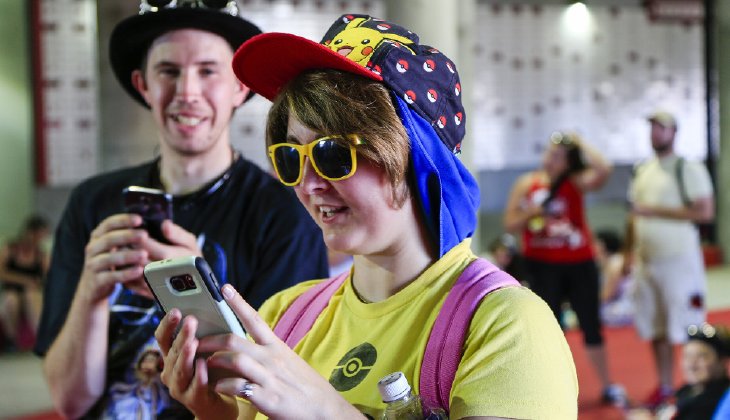 (Rudy Takala, WashingtonExaminer) In addition to hemorrhaging personal data, a new Pokemon game could allow hackers to assume complete control of a user’s smartphone, according to a former Pentagon intelligence official.

The assessment came from Tyler Cohen Wood, a former senior intelligence officer at the Pentagon’s Defense Intelligence Agency, speaking in reference to the popular “Pokemon Go” game released this month by developer Niantic. Cohen said the data collected by the game represents a gold mine for hackers, and that the nearly complete device access demanded by the game poses a sizable risk to users.

“Personal information such as name, address, phone number, contact list and browsing history” is all at risk, said Cohen, who now works as a cybersecurity advisor at Inspired eLearning. “They have access to your camera, photos and GPS history. This data is accessible to Niantic even when ‘Pokemon Go’ is not actively being used.” Click here to continue reading

N&V StaffSeptember 20, 2021
Read More
Scroll for more
Tap
Republicans Vote To Include Right-To-Work On Party Platform
Fewer People Are Starting Their Own Businesses