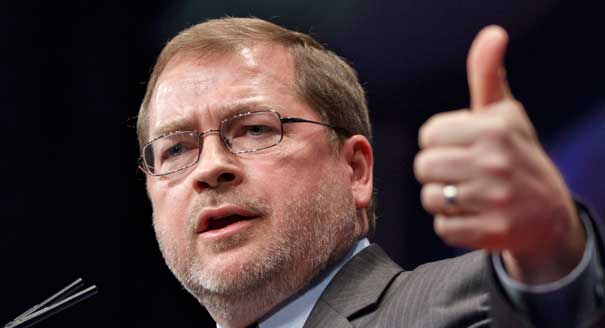 Plan would generate massive increases in economic growth, job creation, workers’ wages and family incomes, according to the Tax Foundation

(Matthews for Nevada) – Andy Matthews, Republican candidate for U.S. Congress running in Nevada’s Third District, today introduced a sweeping federal tax-reform package that is drawing praise from some of the country’s top economists and policy experts.

The plan would reduce personal income tax rates for all Americans, while simplifying the code to just two rates of 15 percent and 25 percent, among other reforms. The Tax Foundation, a leading national think tank, has scored the proposal on a dynamic basis and projects it would produce extensive economic benefits, including 13 percent GDP growth, 4.6 million new jobs, a nearly 9 percent increase in workers’ wages and a 15.7 percent surge in average family incomes.

Matthews’ plan, which would reduce the federal corporate income tax rate as well, has also attracted praise from Grover Norquist, president of Americans for Tax Reform, and Peter Ferrara, a senior fellow at the Heartland Institute and former policy advisor to President Ronald Reagan.

“Andy Matthews has developed an intriguing, original tax-reform plan that is a major contribution to the national debate,” Norquist said. “His plan would achieve even lower rates than President Reagan did, with 90 percent of taxpayers paying only the 15 percent rate, and the top rate only at 25 percent. That would be a major contribution to booming economic growth.”

Ferrara, who serves as a policy advisor to the Matthews campaign, added: “Under this tax-reform plan, federal income tax rates would be the lowest in nearly 100 years. That would spark the long overdue recovery from the Great Stagnation of the Obama years, leading ultimately to millions of new jobs, rising wages and incomes for working people and the middle class, and booming economic growth.”

The plan’s features include:

“Millions of Americans continue to suffer under President Obama’s failed economic policies, and among the most destructive is the stifling tax burden on our country’s hard-working individuals and job-producers,” Matthews said. “We need to enact deep, across-the-board tax relief to unleash the power of free citizens and free markets to create jobs, opportunity and prosperity. I’m excited to introduce a plan that would do exactly that, and I look forward to promoting this plan as a member of Congress.”

The plan’s full details are available online at http://matthewsfornevada.com/tax-reform/.

The Center SquareNovember 3, 2020
Read More
Scroll for more
Tap
Conservatives blowing it in AD 40 RINO primary…or are they?
Cruz’s victory in Iowa was a win, even if it was an ugly win