The economic boom within our reach

The economic boom within our reach
N&V Staff 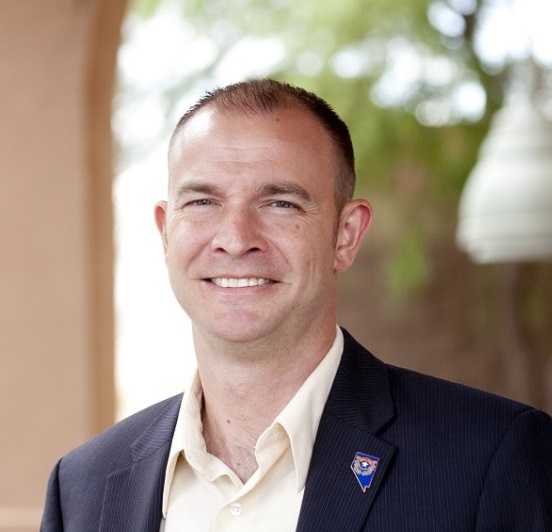 Of all the lessons of the Barack Obama years — and there have been many — this is by far the most important. Historians (the intellectually honest ones at least) will record the Obama presidency as one of the worst our nation has ever seen. But to avoid similar disasters in the future, it is not enough merely to note the extent of his failures. We must understand why he has failed.

Many have already weighed in on that question. The president’s detractors often cite managerial incompetence and a lack of prior executive experience as the culprits. His defenders, and even the president himself, generally try to pin his unpopularity on a failure to adequately communicate his agenda’s many benefits, or point to the enormity of the challenges he has faced to excuse his disappointing performance.

Some of these points are valid. But they all miss a much larger one. Simply put, Barack Obama has been a terrible president chiefly because he has pursued terrible policies.

Nowhere is this more apparent than in the broad realm of economic policy, where the president’s agenda has been unequivocally hard-left. On every front — from taxes and spending to health care to energy and more — he has rooted his policies in his faith that the solution to America’s problems is to grow government. The results, the most significant of which has been the worst economic recovery since the Great Depression, were therefore not merely predictable. They were inevitable.

That’s because statist policies don’t work, at least not to the extent they are intended to result in economic growth, job creation or fiscal health. There is no way around this basic truth. The world’s most accomplished executive can’t will economic prosperity out of tax hikes and runaway government spending. Nor can the most highly skilled manager bring efficiency to government-centered health care. And no great orator, no matter how eloquent, can talk his way out of the consequences of following a fundamentally flawed ideology.

What does work, and indeed has worked wherever and whenever it has been tried, is a system based on limited government, individual liberty and free markets. Of our modern-era presidents, Ronald Reagan understood this more than anyone else, and his platform of tax cuts, domestic spending restraint and regulatory rollbacks led to what many economists have called the “25-year boom.” The quarter-century from 1982, when Reagan’s agenda took full effect, to 2007 marked a period of wealth creation unmatched in any time or place in the history of the planet.

Such explosive growth may seem like fantasy today, given our current malaise. But the good news is that another economic boom is absolutely within our grasp — if our national leaders get the policies right. Thankfully, as the Obama era draws to a close, Americans have the opportunity to choose new leaders who will do just that. Whoever governs our nation beginning in early 2017, from the White House and from Congress, should reject the failed statist policies that are strangling our economy today, and should instead embrace the pro-growth ideas that have worked wonders in the past.

As a candidate for U.S. Congress, I have proposed, as the centerpiece of my platform, a tax-reform package with the power to return us to an era of tremendous economic prosperity. The plan is based on the same principles that inspired Reagan’s agenda, and indeed goes even further. Personal income taxes would be cut for all Americans, and the code would be simplified to two brackets — 15 percent on income up to $118,500 (the maximum taxable income for the Social Security payroll tax), and 25 percent on income above that level. Additionally, the federal corporate income tax rate would be slashed to a globally competitive 15 percent, which would unleash the power of America’s businesses to innovate, expand and create jobs.

This widespread tax relief would help bring about economic growth of historic proportions. The Tax Foundation, one of the nation’s most reputable think tanks, has scored the plan on a dynamic basis and projects it will 1) increase GDP by 13 percent, or $2.3 trillion; 2) create 4.6 million new jobs; 3) increase wages by nearly 9 percent; and 4) grow family incomes by an average of 15.7 percent, with substantial gains at every income level.

In addition to providing tax relief, I will propose policies to rein in federal spending, roll back the regulatory burden, and replace the disastrous Obamacare scheme with market-based health care reforms. Together, these policies would generate incredible prosperity today, while putting our country on a path to long-term fiscal and economic strength.

Such an approach is long overdue, and badly needed. The American people are justifiably angry and frustrated over the state of our economy today. Millions of our fellow citizens are questioning whether the American dream remains attainable, and public opinion polls reflect unprecedented pessimism about our country’s future.

Fortunately, we don’t have to accept the current state of affairs. We don’t have to settle for economic stagnation, fiscal insanity and widespread despair. We can do better.

We just need to get the policies right.

Andy Matthews is a candidate for U.S. Congress running in Nevada’s Third District.

N&V StaffOctober 7, 2022
Read More
Scroll for more
Tap
1 Thing Every Armed Black Person Should Learn Before Getting Behind the Wheel of a Car
Cruz’s victory in Iowa was a win, even if it was an ugly win