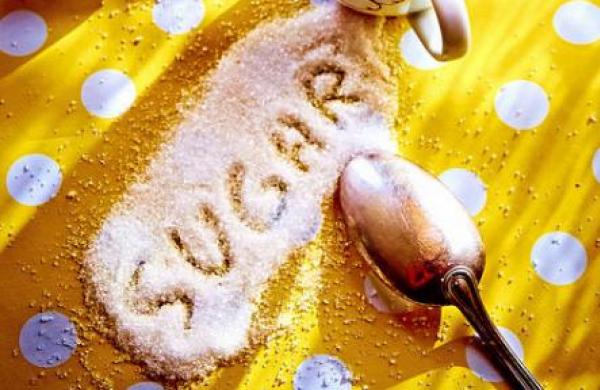 (Gerard Scimeca) – The whiskey industries and Scotland and the U.S. are leading the way in what could prove a template for other sectors — most notably the U.S. sugar industry — suffering under the weight of oppressive tariffs and unfair trade practices.

Unions in the U.S. and UK are in agreement, said Keir Greenaway, a labor leader with GMB Scotland, adding recently that “these tariffs are a job-killer on both sides of the Atlantic and it is in everyone’s interests for talks to reach a ‘zero for zero’ arrangement for single malt.”

In other words, both sides are feeling the pain and want to work toward an arrangement in which neither imposes any tariffs on the other’s whiskey, allowing market forces to determine success or failure rather than government protectionism.

The desired outcome among U.S. sugar producers is that they might eventually be allowed such a level playing field on which to compete. And at present, the playing field is as uneven as they come, with U.S. producers at huge disadvantage to their global competitors due to massive foreign subsidies.

While the U.S. sugar industry is not subsidized, the U.S. government’s response to foreign subsidies is interest-bearing loans to U.S. farmers and import quotas to protect U.S. consumers and farmers from a glut of subsidized sugar.

A report last year by researchers at Texas Tech University found that “government intervention in the world sugar market remains extreme and widespread with a wide variety measures to support domestic sugar producers.” Due to subsidization, there is a continuing cycle of distorted prices and alternating supply gluts and shortages for consumers that sows uncertainty for farmers.

The report noted the highly protectionist and predatory tactics of the world’s top sugar exporting nations, including Brazil’s $2.5 billion and India’s $1.7 billion in annual subsidies to their domestic sugar industries to undercut competitors. Due to subsidies, even in the throes of a pandemic, India is set to record a banner year with its highest level of sugar exports in a decade.

Other regions singled out in the report include Thailand, Mexico, China, Japan, Canada and the European Union. This is in addition to additional protectionist tactics employed, including import tariffs, loan forgiveness, price controls and direct payments to producers for equipment and supplies.

The most flagrant abuser of sugar subsidization is Brazil, which controls nearly half of global sugar exports through its subsidies, while India is also among the chief offenders, propping up its growers through a complex web of export subsidies, trade barriers, no-interest loans and debt forgiveness.

The U.S. sugar industry is hoping to gain traction with its own push for trade equity. U.S. House lawmakers have a proposal that would adopt a zero-for-zero policy, which would eliminate U.S. sugar quotas in exchange for the end of foreign subsidies across the board. As with the whiskey proposal, the sugar measure would allow price to be based on actual costs, not twisted out of shape by government tariffs and subsidies.

“Too much of anything is bad, but too much good whiskey is barely enough,” said Mark Twain, who we can readily imagine rejoicing at the press for zero for zero tariffs on whiskey. And what might Twain say about the unfair global mess that U.S. sugar producers currently face?

The famously profane Twain would likely have much to say that is unprintable.