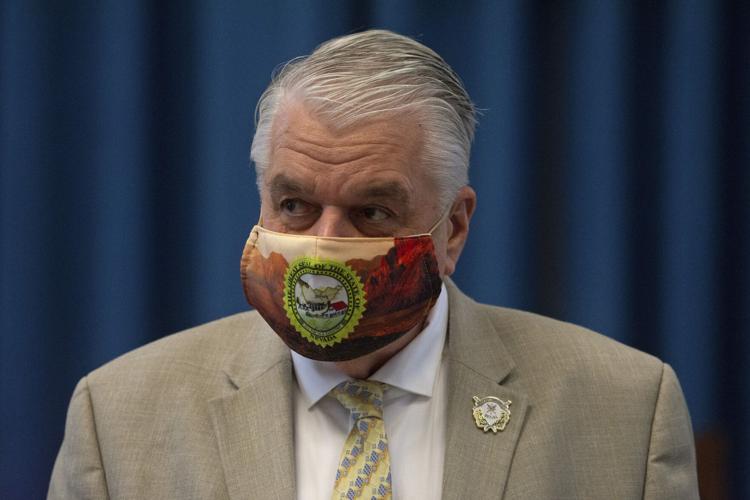 (Michael McGrady) – Nevada Gov. Steve Sisolak announced that he will continue the state’s latest pause on public activities due to a surge in COVID-19 cases.

“I know the mitigation restrictions in place under the current pause are devastating to many Nevadans who just want to go back to normal, who are worried about their jobs, their businesses, keeping their homes, and getting their kids back to school,” Gov. Sisolak said in a press conference Sunday.

“But as I’ve said for nine months now, we must do what we can to protect the health and safety of the public,” he added.

The order was expected to expire this week, but is extended until January 15, 2021. The restrictions implemented on Nov. 22 under the pause policy includes reducing gathering limits from 250 people to 50 or an overall 25% capacity, and capped private gatherings at 10 people from no more than two households.

“This is a reality we cannot afford to risk at this time,” Sisolak said. “During this current surge we are experiencing, it’s critical that we do all we can to keep Nevadans in their homes and mitigate the risk and spread and infection.”

“When people are evicted it is impossible to stay home. They’re out looking for jobs and housing to desperately save their families,” potentially further spreading COVID-19, he said.