(Rep. Cresent Hardy) – July 25, 2015 — The news this week has not only been troubling on the international scene, it has also been particularly worrisome here at home. From Iran to Planned Parenthood, these are the issues that keep me in the fight — a fight for our nation and our families’ futures — every day here on Capitol Hill.

I’ve spent time this week poring over the details of the Iran nuclear agreement, known as the Joint Comprehensive Plan of Action. And what I heard in a briefing earlier this week by top Obama Administration officials has me concerned. The 60-day clock is already ticking for Congress to consider our response, and we must accept nothing less than what’s best for America — not Iran.

In case you missed it, I shared my thoughts about the Iran deal earlier this week. Click the image to watch the video:

And right here in the U.S., we’re facing troubling revelations of a different kind…

I’m very troubled to hear new allegations — via a second undercover video — of illegal procedures carried out by Planned Parenthood. I added my signature to a letter July 15, which reads in part:

“…we are deeply disturbed by new allegations that Planned Parenthood abortion clinics not only profit from the intentional destruction of unborn children, but also sell children’s organs piece by piece to fetal tissue brokers. These actions are unconscionable and these horrific abuses must be stopped.”

Read the rest of the letter by clicking here.

And then there are issues that might seem more obscure at first glance, but deserve our attention because they directly affect our local economy and livelihood here in Nevada’s 4th District.

I took to the floor of the House on the fifth anniversary of the signing of the Dodd-Frank Wall Street Reform and Consumer Protection Act, to voice my concerns about burdensome regulations and the law’s negative impacts on small businesses and community banks. Nevada continues to feel the sting of the recession, and Dodd-Frank has not helped.

The House saw bipartisan passage of H.R. 3009, the Enforce the Law for Sanctuary Cities Act, by a vote of 241 to 179. Click here to read what I have to say about this measure.

The Subcommittee on Federal Lands held an oversight hearing on new and innovative ideas for generating funding, outside of congressional appropriations, for the National Park System.

H.R. 1994, the VA Accountability Act of 2015, will be under consideration; the bill will make it easier for the VA to clean house and give better protection to whistleblowers, thus providing a clear path to better care for our veterans.

Thanks to those of you who stopped by my D.C. office this week! It’s an honor to see my fellow Nevadans in the halls of the Capitol, and I was glad to welcome Chairman Benny Tso of the Las Vegas Paiute Tribe and Chairman Darren Daboda of the Moapa Band of Paiutes, among so many others: 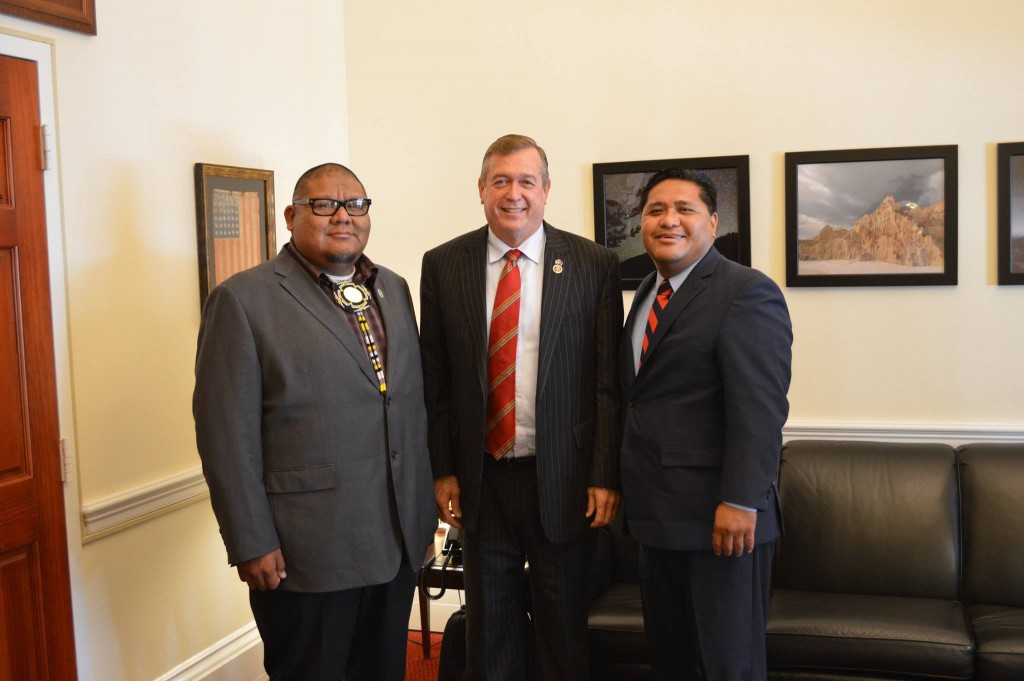 Thanks for taking the time to let me share with you all that’s going on each week for Nevada’s 4th Congressional District!