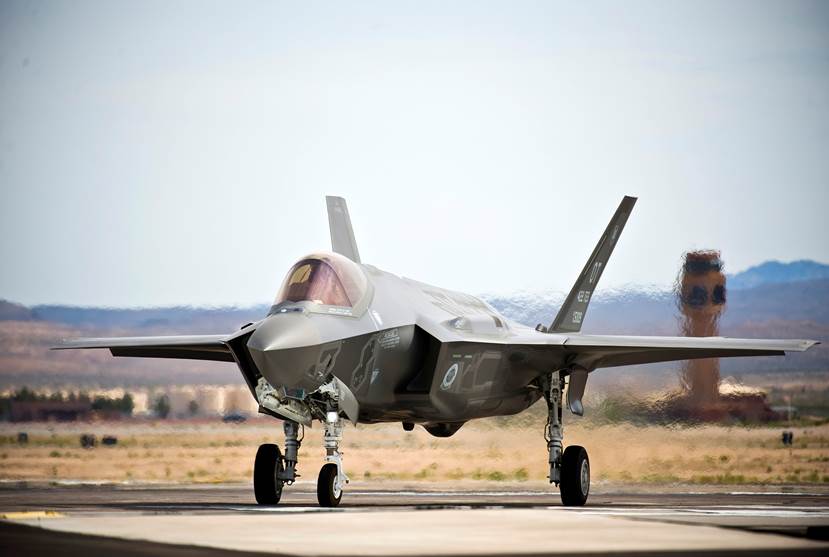 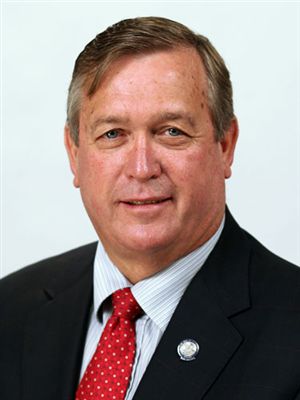 The NDAA included two pieces of legislation authored by Congressman Hardy: one to protect national security-related training areas, and another to help small businesses seeking contracts with the federal government.

Together, the two pieces of legislation authored by Congressman Hardy and included in the NDAA represent his strong support for the military and his keen awareness of the needs of businesses in his district.

“Small businesses need more clarity on federal government contract rules. My bill solidifies the ‘non-manufacturer’s rule’ in order to clarify that service contracts do not have to meet the same small business requirements as manufactured goods contracts, a move which will pave the way for better opportunities for the businesses in the 4th Congressional District and all across the nation.”

Regarding passage of the NDAA with the Small Business provisions, including the bill offered by Congressman Hardy, Chairman Chabot said that when America’s small businesses are given greater opportunity to compete for federal contracts, “it improves quality, reduces costs, and ensures we have a robust industrial base supporting our military.”

Read more about this and other small business contracting reforms included in the NDAA here.

The second piece of legislation authored by Congressman Hardy and included in the final NDAA was an amendment to protect national security-related activities on or above land associated with a Military Operations Area, when the president expands or establishes a national monument under the authority of the Antiquities Act of 1906.

Regarding this amendment to protect national security, especially in areas like those associated with the Nevada Test and Training Range, Congressman Hardy said:

“In my first few months in office, I’ve taken the time to understand in detail how activities like those at Nellis Air Force Base and on the Nevada Test and Training Range prepare our troops to overwhelmingly prevail against any enemy, and how changes in associated land use can have direct consequences on this capability. My amendment to the National Defense Authorization Act elevates national security above politics and legacy projects, and gives our military the certainty it needs to adequately train and prepare for current and future conflicts.

“This is not about disputing land ownership or the president’s authority to designate a national monument under the Antiquities Act. Rather, it is about correcting a deficiency in the Antiquities Act that could directly impact our military’s readiness.

“We must protect America’s national security, and that means ensuring that our military has guaranteed access to land located beneath or associated with Military Operations Areas for essential training and readiness activities.”

N&V StaffAugust 25, 2022
Read More
Scroll for more
Tap
Whose team are they on?
GOP fast track to the minority