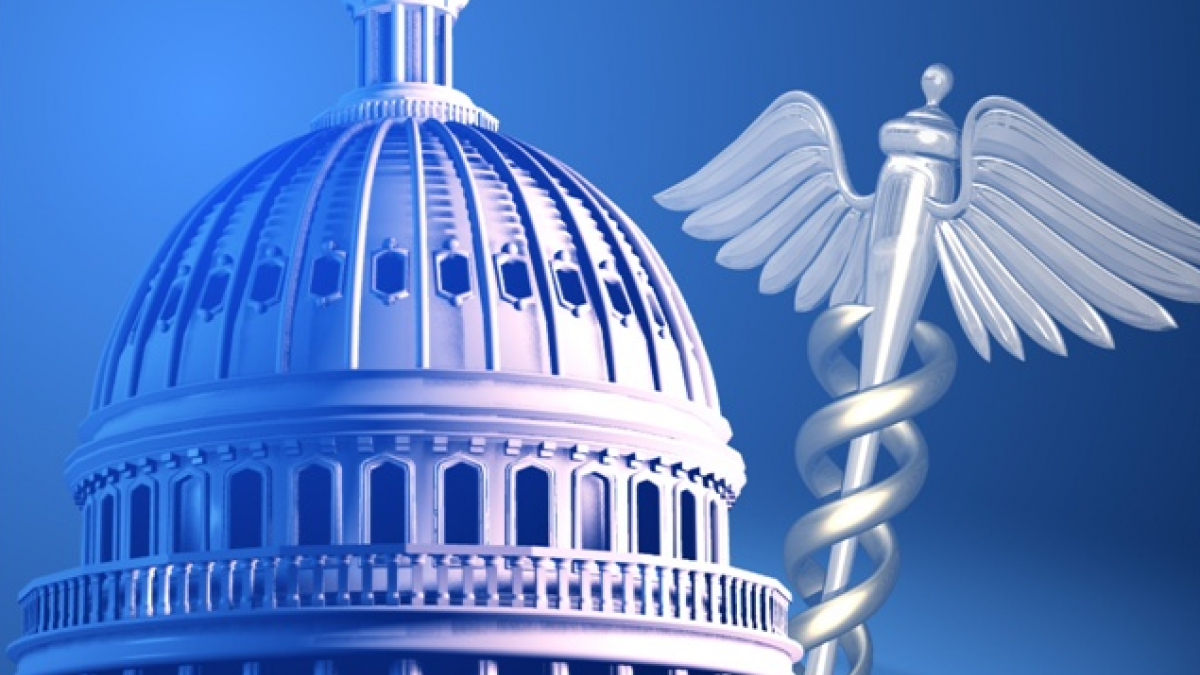 Bill exempts residents of counties with only one insurance carrier from individual mandate penalty
(Joe Heck) In the wake of the news of large insurers leaving the Affordable Care Act (ACA) exchanges, reducing coverage options, and increasing costs for individuals and families, Congressman Joe Heck (NV-03) along with Congressmen Mark Amodei (NV-02) and Cresent Hardy (NV-04) today introduced legislation to spare Nevadans from an unfair tax under that law.

The Protection from Insurance Exchange Monopolies Act, would exempt all individuals who live in a county with one or no health insurers offering plans on the Obamacare exchanges from the individual mandate penalty. In Nevada, residents of 10 counties – Esmeralda, Mineral, Humboldt, Pershing, Churchill, Lincoln, White Pine, Eureka, Lander, and Elko – will have only one insurance carrier to choose from, denying them the options and affordability originally promised by the ACA.

“The Affordable Care Act promised Nevadans more healthcare choices and lower costs but, as expected, we now know those promises were empty” Rep. Joe Heck said. “Nevadans in 10 counties will be living under an Obamacare insurance monopoly in 2017 and it is unfair to inflict a penalty tax on residents in counties with only one carrier option. This is yet another example of the failures of the ACA and highlights the urgent need to replace the broken parts of the law with healthcare reforms that actually expand access to quality, affordable care.”

“President Obama promised his healthcare law would bring Americans ‘more choice’, ‘more competition’, and ‘real health care security,’” said Congressman Amodei. “Despite the President’s assurances, Obamacare has delivered nothing more than higher premiums and less choices – with millions of Americans having even fewer choices in 2017. In Nevada, Obamacare will soon be leaving residents in 10 counties with only one choice – choose what Washington says is right for them – or pay the penalty. By allowing people who reside in areas with less than two provider options to be exempt from the individual mandate, our bill provides much needed relief to those who have been left with no alternative. Congress must continue to look for real solutions that give Americans increased access to the care they deserve, and this is an example of Congress taking action.”

“The better way to solve rural Nevada’s access to health care is to replace Obamacare with a fairer and more patient-centered approach,” said Hardy. “But as long as Obamacare is the law, Nevadans shouldn’t be forced to pay a tax on a monopoly caused by a government mandate that forced out other competition. All Nevadans, and particularly those in our rural communities, deserve access to more health care choices and lower health care costs.”

According to the Kaiser Family Foundation, 2.3 million enrollees – or 19% of all enrollees – could have just one insurance coverage choice in 2017. Nevadans will be able to choose from one of only three insurance carriers on NV Health Link in 2017: Anthem, Health Plan of Nevada, and Prominence Health Plan (formerly St. Mary’s). The residents of 59% of Nevada counties will have just one carrier option, Anthem’s HMO or PPO plans.

The Protection from Insurance Exchange Monopolies Act is just the latest in a series of proposals put forward by Rep. Heck aimed at increasing access to healthcare for Nevadans. Heck introduced H.R. 2300, the Empowering Patients First Act. This bill contains numerous provisions to expand health care coverage. For example, H.R. 2300 will establish high risk pools, provide grants to states to provide health insurance coverage for disadvantaged or struggling Nevadans, and allow businesses to create association health plans that are better tailored to fit the unique coverage needs of Nevadans. Further, this bill will restore Medicare beneficiaries’ rights to choose their doctors and submit claims for payment under Medicare.