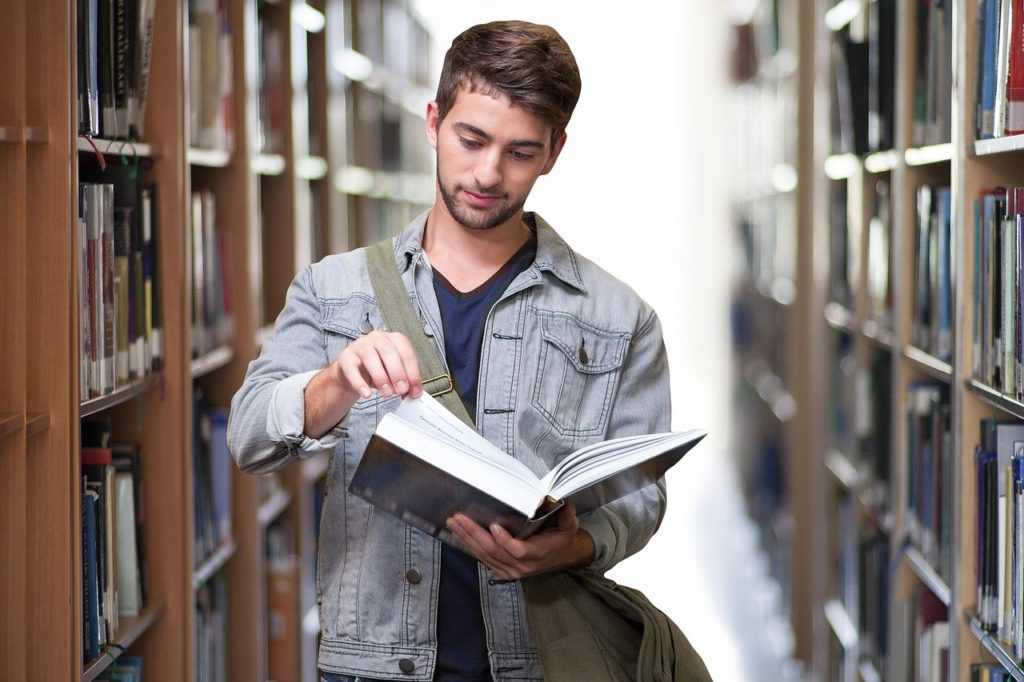 One of the greatest blessings of my life has been involvement in a number of roles in higher education throughout my adult years.
In the ‘60s and ‘70s, I was fortunate to earn a liberal arts and sciences BA at one of America’s top public megaversities, Illinois, studying especially math, physics, engineering and economics, and participating in student government, athletics and journalism.  I ran two campus-wide lecture programs, was a research assistant in social work and computer science grader before becoming a full-time researcher in energy engineering, economics and policy and then a graduate student.
In the ‘80s, I got my MS from one of the world’s finest universities, Stanford, including work in engineering systems, economics and public policy.  In the 90s, I enjoyed a brief stint teaching and then law school, including founding a Federalist Society chapter.
In Nevada, I spent two years as a legislator, four years as a part-time college teacher, eight years as a higher education regent and ten years as an full-time economist.  I also dealt with higher ed matters as state controller.  With a wonderful daughter, wife Kathy and I have also been active in pre-college education.
All this shows how blessed I am and lends credibility when I say I’ve witnessed and fought some serious problems in education that developed in those decades.
A recent report by the American Council of Trustees and Alumni (ACTA) illustrates the problem of insularity and ideological rot in many educational institutions.
In 2002, Sherlock Hibbs died at 98 and left the University of Missouri $5-million to hire “dedicated and articulate disciples of the Ludwig von Mises (Austrian) school of economics.”  This is one of the soundest areas of economics, and academic economists should be ashamed of its neglect.
“From emails between Mizzou administrators that were made public by the case, it appears that the University of Missouri sought a way around Mr. Hibbs’ restrictions by simply recasting descriptions of [then] current faculty members in business and marketing,” says ACTA.
There have been similar cases in universities around the country for decades.  Failing at cost control, schools desperately have sought legacies and other gifts.  They also want not to be open and accountable to the public for the use of any money they get.
Hibbs did not have heirs to verify Mizzou’s fidelity to his terms.  However, his will provided that if Mizzou failed to meet them, the funds would go to Hillsdale College, an outstanding private liberal arts institution in Michigan that holds Mises’ personal library.  Hillsdale says its economics program “is shaped by a free-market perspective, and professors will help guide you through the essential ideas of thinkers such as the Austrian School economists Ludwig von Mises and Fredrick A. Hayek.”
Apparently, Mizzou thought the absence of heirs would let them get away with flouting the donor’s intent.  But they hadn’t reckoned with the moxie of Hillsdale.  Represented by former Missouri Democratic governor Jay Nixon, a Mizzou alumnus, they sued.
“Schools should vet potential donors on the front end,” said Nixon, “but once they accept the resources, they must embrace the purposes for which they were given.  Focused on this bequest, my alma mater didn’t do it in this matter.”
After a six-month legal battle, the two schools agreed to split the endowment, which has now grown to $9.2-million.  A Missouri spokesman tried to spin the settlement as a win for both sides, but I doubt anyone is buying that explanation for losing $4.6-million by such chicanery.
Such stunts often prompt legislative reactions.
While not directly related to this episode, recent bills in Missouri, Iowa and Arizona seek to remedy some well-known left-wing biases and practices on state college campuses.  These bills seek “to increase viewpoint diversity” on campuses, according to their original author.
They would require creation of an Office of Public Policy Events on each campus to be responsible for hosting debates, forums and lectures featuring speakers of diverse viewpoints.  One argument for them is that we can’t wait for academic culture to change and support real viewpoint diversity.
True enough, but as professors and administrators explore the many ways to frustrate the intent, lawyers and academic bureaucrats may be their only beneficiaries.
Prev postNext post
Related ItemsHigher EducationRon Knecht
Opinion
Ron Knecht