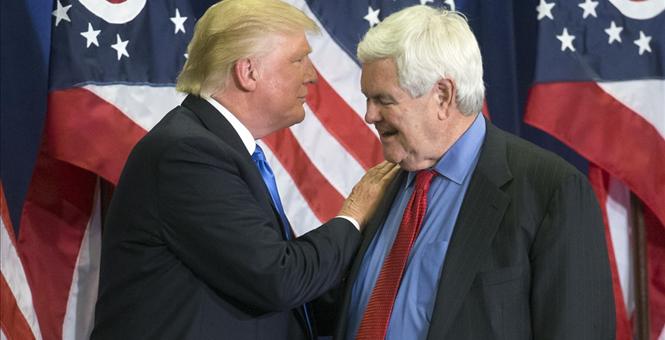 The political Twittersphere immediately kicked into speculation mode, running with the thought process that networks traditionally sever ties with paid contributors when they’re in the process of announcing a run for public office. Using just Fox as an example, the cable news leader suspended Gingrich for his 2012 presidential campaign, and took Scott Brown off the payroll when he sought New Hampshire’s US Senate seat that same year. It’s standard operating procedure. Thus, given the context that Donald Trump is on the brink of announcing his running mate (today’s rumor was that the announcement is coming Friday), the timing of this scoop seems…relevant.  But here’s a follow-up tweet from Stelter:
Click here to continue reading