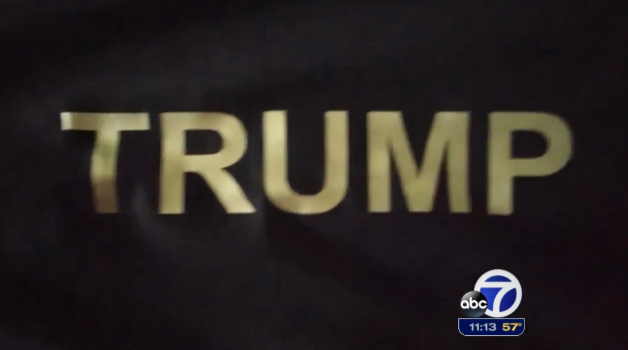 (Brendan Menapace, PromoMarkIT) There is a time and a place to talk about politics. Sure, it’s great to get into intelligent debates about topics and candidates. And it’s also OK to disagree with what someone else has to say. However, there’s a polite way to voice your opinions and disagree with someone’s ideologies. And then there’s what one T-shirt printer did when a kid wanted a Trump T-shirt.

According to ABC 7, a kid in San Francisco ordered a custom T-shirt through Bang-On T-shirts. He wanted the outside to say “Trump,” but the company added a special message on the inside, which included the “F word.”

The customer, 14-year-old Alexander, described what happened when he ordered the tee.

“They look kind of confused and shocked because I want Trump on it,” he told ABC 7. “And the coworker comes over and reads ‘Trump’ in a disgusted voice.” Click here to continue reading