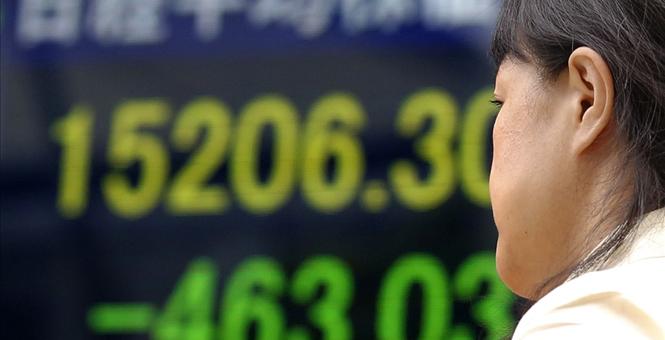 (Dan Horowitz, TownHall) Since the dawn of the progressive era, the government has not ceased in passing occupational licensing laws — mandates requiring entrepreneurs first possess a government license allowing them to sell a good or perform a service — each in the name of “protecting” the people. In most cases, however, these schemes aren’t truly passed to save lives, but rather to protect existing business interests while artificially increasing prices consumers pay.

The government has imposed hefty fines on barbers for not carrying government licenses. It has thrown women in jail for braiding others’ hair without government approval. Governments have forced citizens to take a test just to sell a flower arrangement – a test graded by existing florists. And now, the government plans to impose hefty fines and punishments on online contact lens vendors for the “crime” of successfully competing against the medical lobby.

Over the years, the eyecare industry has been subjected to a long and windy road of crony capitalism. Before 1978, the government allowed eye doctors to control exactly which brand of contacts their consumers could use and purchase. Doctors were not obligated to provide customers with a copy of their prescriptions, nor were they obligated to allow customers to shop around for better pricing. Whatever the doctor said went. Usually, this meant mandating that consumers purchase lenses directly from their own office at whatever inflated cost they set.
Click here to continue reading