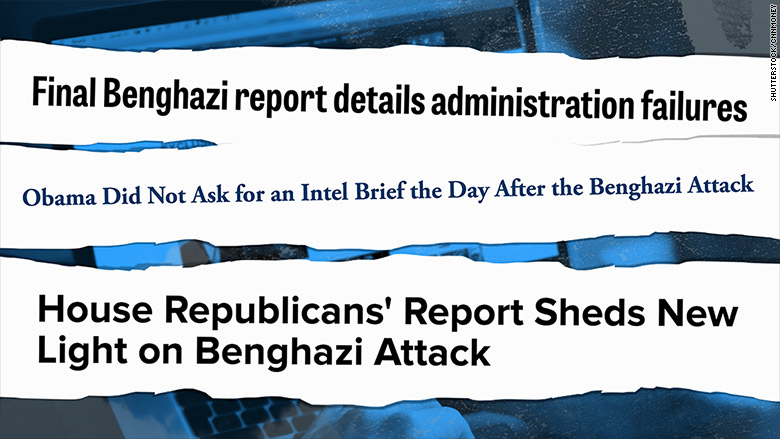 (Tom Kludt/CNN Money) – Readers of Politico awoke Tuesday morning to a story detailing the long-awaited findings of Republicans on the House Select Committee on Benghazi.

Others read a version on the Weekly Standard. Or maybe they caught something about it on Fox News.

Those were three of the news outlets that received leaks from the the 800-page report on the 2012 attack as part of a strategic media roll-out ostensibly orchestrated by the House GOP.

CNN, which owns this website, also received an early look, as did NBC.

House Democrats were frustrated by the leaks, complaining that their Republican counterparts shared the report with the media before they were given a look. Democrats put out their own report Monday in anticipation of the Republican version released on Tuesday.