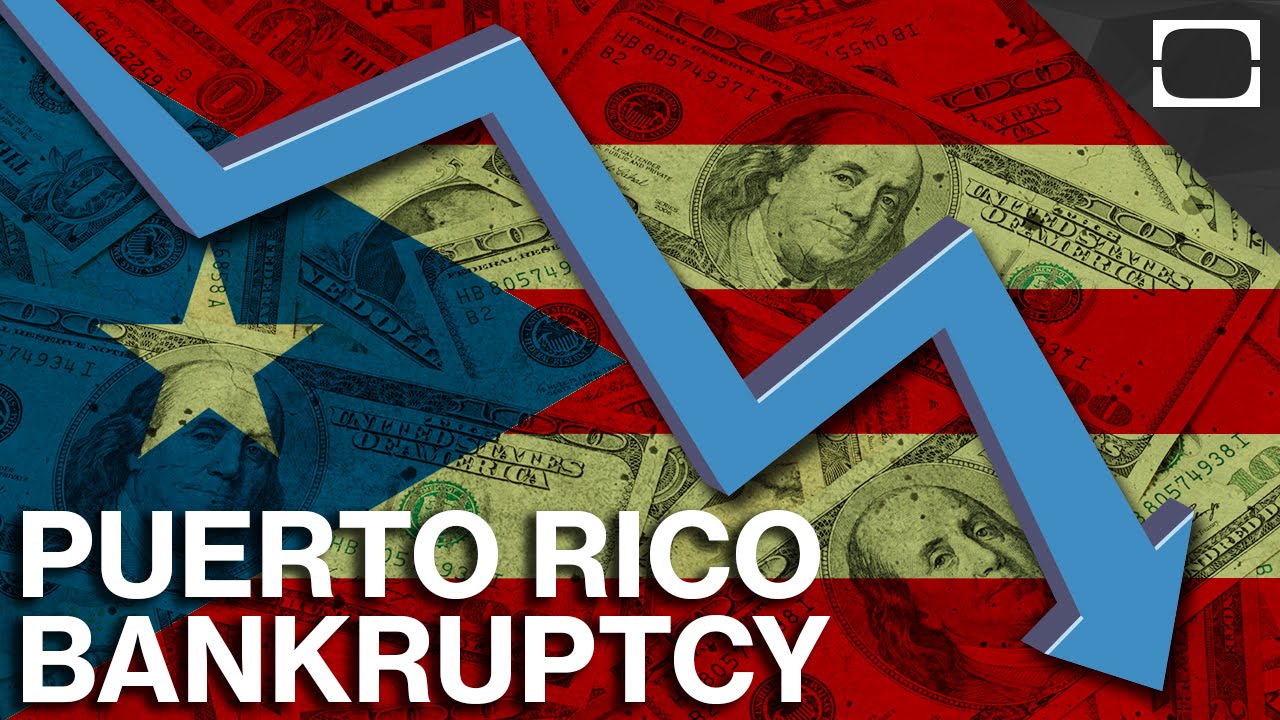 (Peter Roff/The Daily Caller) – It’s going to be close, but it looks like the U.S. Senate will give President Barack Obama the opportunity to ride to Puerto Rico’s financial rescue before the July 4 congressional recess. That’s too bad because what Congress is proposing to do is a bad bill. It sets all kind of precedents no one should want to revisit in the future. The people who say it doesn’t are splitting hairs.

As a matter politics if it passes in its current form it will be impossible at some future date to say “No” to California or Illinois or some other state teetering on the edge of bankruptcy and unable to pay its bills when it comes calling looking for the federal government to solve the problem.

The current push is fueled by Puerto Rico’s approaching default on a $2 million debt payment due on July 1, money the island government says it doesn’t have.