How the World Fell Out of Love with Obama 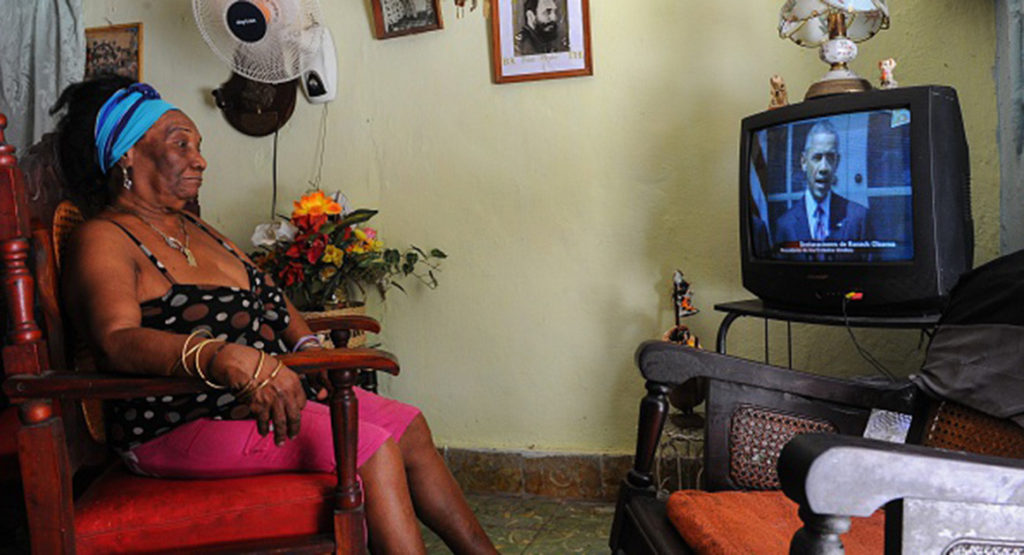 (NAHAL TOOSI, Politico) The rest of the world fell as hard for Barack Obama as Americans did.

Back in 2008, the same qualities in the 47-year-old senator from Illinois that excited U.S. voters enthralled people around the globe. He was a fresh face and a compelling orator. He had spent his childhood in the Asia-Pacific, and his skin color alone made billions of people feel a connection with him. Perhaps most importantly, he was not George W. Bush, the president who invaded Iraq. Obama promised “hope” and “change” and people believed he could deliver—that he would end wars in Muslim countries, improve America’s standing on human rights, even alleviate global poverty. “Yes we can!” shouted The Age, an Australian newspaper, when he won office. Just months later, the rookie president was awarded the Nobel Peace Prize, a nod more to his promise than to anything he had accomplished.
Story Continued Below

Obama’s overseas poll numbers were stratospheric in those early days. In countries like France and Germany, more than 90 percent of people surveyed by the Pew Research Center expressed confidence that Obama would “do the right thing regarding world affairs.” Even in some Middle Eastern countries, where U.S. presidents are rarely liked, nearly half of the populace had high expectations for Obama.
Click here to continue reading