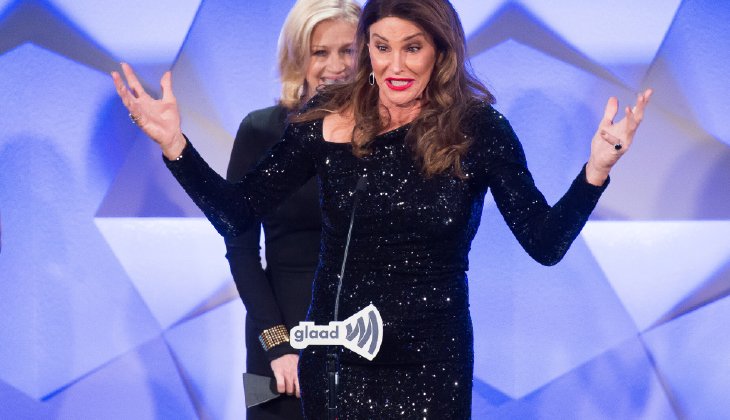 (JOEL GEHRKE, WashingtonExaminer) Caitlyn Jenner “will serve as counterprogramming” during the Republican National Convention by traveling to Cleveland for an LGBT rights event.

“The party conventions are like the political Olympics, and I’m excited to be headed to Cleveland to stand with my fellow LGBT Republicans and allies,” Jenner told the Daily Beast in a statement Saturday. “I want to do my part to persuade more Republicans to support freedom for millions of LGBT Americans.”

Jenner and presumptive GOP nominee Donald Trump have exchanged compliments during the election season, but Trump reversed course earlier this week by announcing his support for a North Carolina law stipulating that people use public bathrooms based on their biological sex.

Trump initially opposed the North Carolina bathroom law and invited Jenner to use the women’s bathroom in Trump Tower. “There have been very few complaints the way it is,” Trump said in April. “People go. They use the bathroom that they feel is appropriate. There has been so little trouble.”
Click here to continue reading