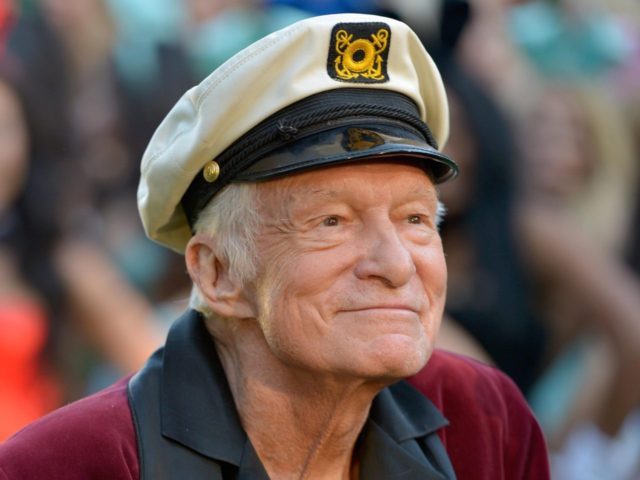 (JOEL B. POLLAK, Breitbart) Hugh Hefner, the founder and editor-in-chief of Playboy, has penned an essay in the magazine’s latest (nude-free) issue, declaring victory over conservative Republicans in the decades-long struggle since the sexual revolution began in the 1960s.

The increasing tolerance of conservatives towards gays, Hefner claims, marks the defeat of efforts to “ban any lifestyle or preference that doesn’t fit into their Chrisitan crusade to eliminate all sexual activity that doesn’t lead to procreation.”

Hefner’s essay appears alongside several others — none by conservatives — in what the magazine bills as its “Freedom Issue.” The July/August edition is perhaps the most left-wing yet since Playboy dropped nudity.

The main interview features author Ta-Nehisi Coates, who has emerged as a leading voice of the Black Lives Matter movement, and who believes America should pay reparations for slavery.
Click here to continue reading