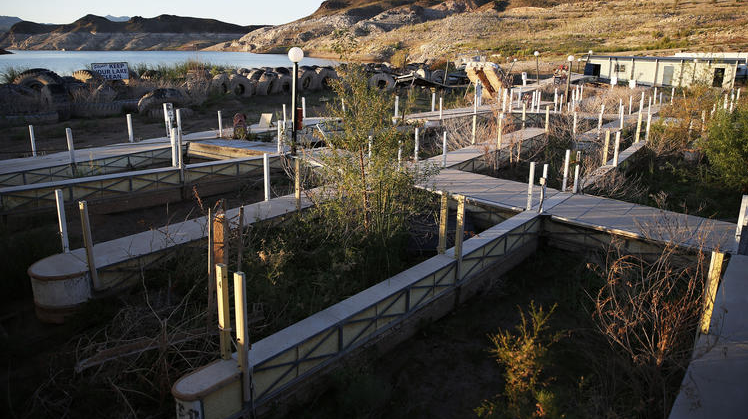 (William Yardley, Los Angeles Times) This may be what the start of a water war looks like.

Yet if war is really imminent, why is one of the region’s most experienced water managers doing the same thing he has done for years: tinkering?

“I like to describe this as another incremental step,” said Tom Buschatzke, director of the Arizona Department of Water Resources.

Buschatzke was talking about a plan he is helping develop, along with water managers in California, Nevada and Mexico, that would voluntarily reduce water allocations from the Colorado River to those three states and Mexico. They hope to have it in place in time to avoid steeper, mandatory cuts that could begin as soon as 2018.

Would their plan change everything? Would it finally fix the increasingly inadequate blend of canals, conservation and compromises that somehow keeps water flowing to more than 25 million people, including a substantial chunk of those in Southern California? Click here to continue reading