How Uber Secretly Investigated Its Legal Foes — And Got Caught 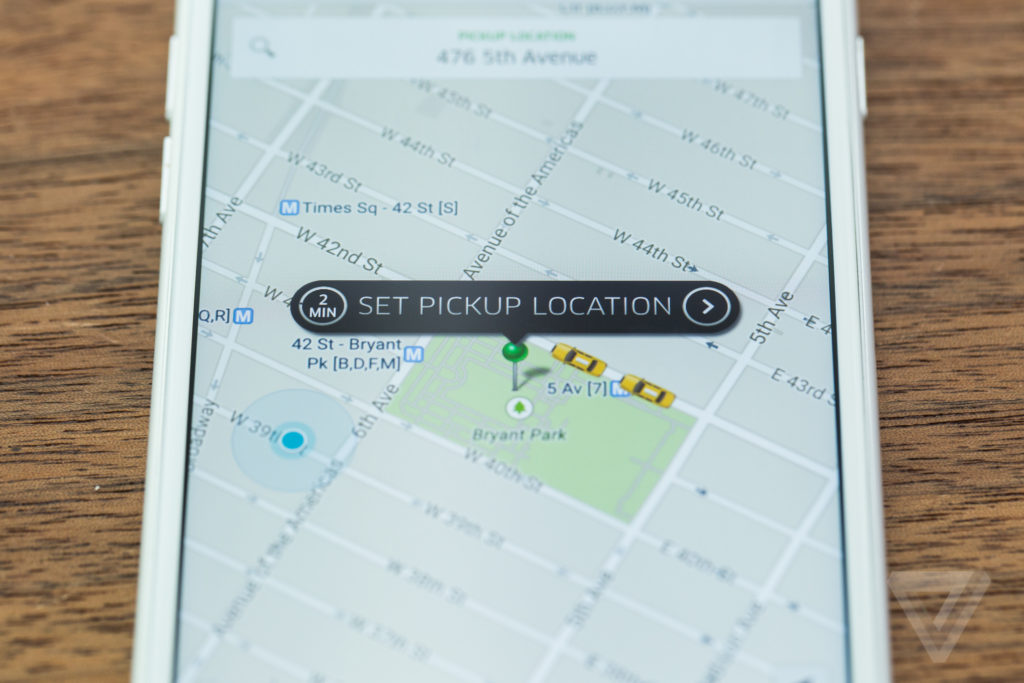 (Russell Brandom, The Verge) When a young labor lawyer named Andrew Schmidt first filed suit against Uber in December of last year, he couldn’t have predicted it would make him a target. Schmidt’s suit was a legal long shot, alleging that Uber CEO Travis Kalanick coordinated surge pricing in violation of anti-trust laws — but those legal arguments would soon be overshadowed by something much stranger.

A few weeks after the case was filed, Schmidt found out he was being investigated. According to a court declaration made by Schmidt and his colleagues, someone had called one of Schmidt’s lawyer friends in Colorado to ask some strange questions, claiming it was for a project “profiling up-and-coming labor lawyers in the US.” What was the nature of his relationship with the plaintiff? Who was the driving force behind the lawsuit? Calls were also allegedly made to acquaintances of Schmidt’s client, Spencer Meyer, with a similar proposal to profile “up-and-coming researchers in environmental conservation.”

Schmidt reached out to Kalanick’s lawyers, but they said Uber wasn’t involved, writing back, “Whoever is behind these calls, it is not us.” Click here to continue reading

N&V StaffSeptember 6, 2022
Read More
Scroll for more
Tap
What Saved Hostess And Twinkies: Automation And Firing 95% Of The Union Workforce
Many Americans Want Work, But They Don’t Want To Mow Lawns