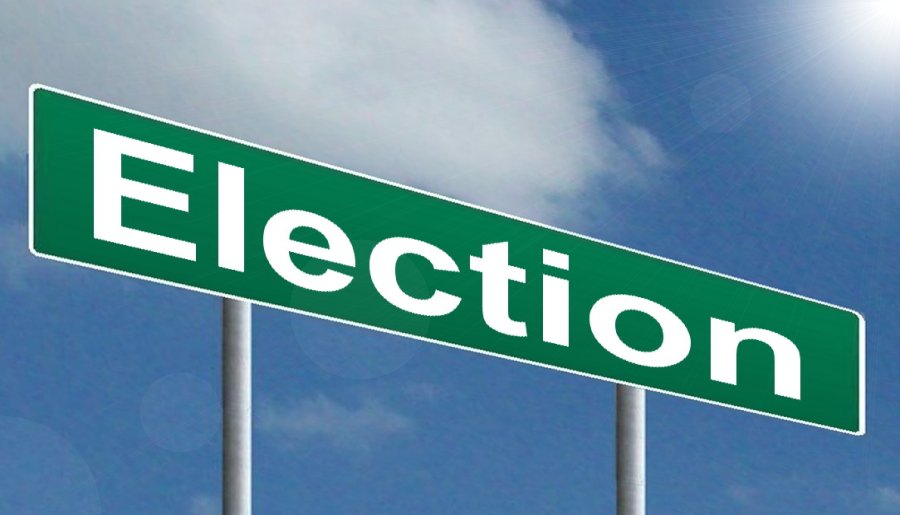 Gov. McMasters said, “This is not an exaggeration. This is breathtaking in its destruction to the integrity of our election system. We want to have a robust fire, easy, convenient voting, but it must have integrity.”

According to Sen. Graham, “H.R. 1 is an attempt by the radical left to take over every election system in the country. H.R. 1 would be the federalization of elections for Congress. It would be in violation of the Constitution, in my view. The contents of this bill should scare everybody in South Carolina and throughout the nation who believe in robust voting but integrity at the ballot box.”

Both men expressed concern this bill would destroy ballot integrity and make it impossible for voters to trust the outcome of any future elections.

“This will institutionalize techniques used by the left to expand the vote in a fashion where there will be no integrity in the vote,” Graham said. “This is the biggest power grab in modern American history being pushed by the most radical people in modern American history to change the way we vote to destroy the integrity of the ballot box, and we will not stand for it in South Carolina.”

Graham ended the news conference by decrying the personal attacks by Democrats are anyone who is defending election integrity. “They’re calling all of us, racist, because we won’t give in to this power grab. They play the race card, morning, noon and night. I am tired of it.”

The bill has passed the House and is now under consideration in the Senate. President Joe Biden said he supports the measure and will sign it into law if it reaches his desk.

Here are just a few of the provisions of this outrageous bill:

Catherine Mortensen is Vice President of Communications at Americans for Limited Government.