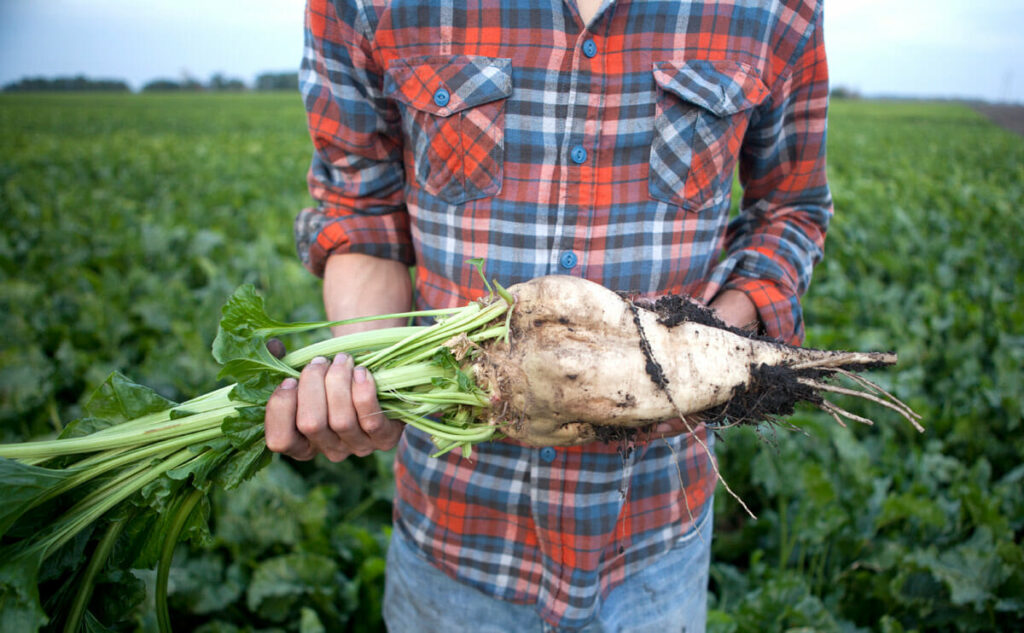 (Chuck Muth) – A pair of recent news stories demonstrates the danger to the domestic U.S. sugar market should it be destroyed by allowing unfettered sugar imports from countries that subsidize their own sugar industries.

The Irish Examiner reported last week that “More and more British farmers are giving up the (sugar beet) crop, saying it’s no longer profitable to grow.”

“The sugar beet sector,” added the Financial Times in a separate report, “which produces more than half the sugar consumed in the United Kingdom (UK), has also been hit by pricing pressures in part due to European Union (EU) deregulation four years ago.”

In fact, after the EU deregulated the sugar industry in 2006 and abolished import quotas in 2017, “sugar production ceased in five member states” and “nearly half of the sugar factories in the EU have closed.”

Another problem is crop damage from “virus yellows disease” after the EU banned the use of pesticide seed treatments in 2018, along with “massive frost losses” in France.  The loss of so many of the EU’s domestic producers make it more difficult for the market to rebound after disasters like these.

There have also been “disappointing harvests” in Russia and Thailand.

Such instability in the global sugar market, due to factors beyond the control of Congress, is the reason the current U.S. sugar policy needs to remain in place.

If the U.S. sugar industry is destroyed by unilaterally removing the protections for the U.S. sugar farmers and opening the floodgates to cheap, subsidized foreign sugar for a critically important crop, American consumers will pay a big price.

The true win-win solution is for Congress to adopt a “zero-for-zero” policy that would remove the necessary protections afforded the U.S. sugar industry in exchange for simultaneous elimination of foreign sugar subsidies.

That would make the international market not only free, but fair.