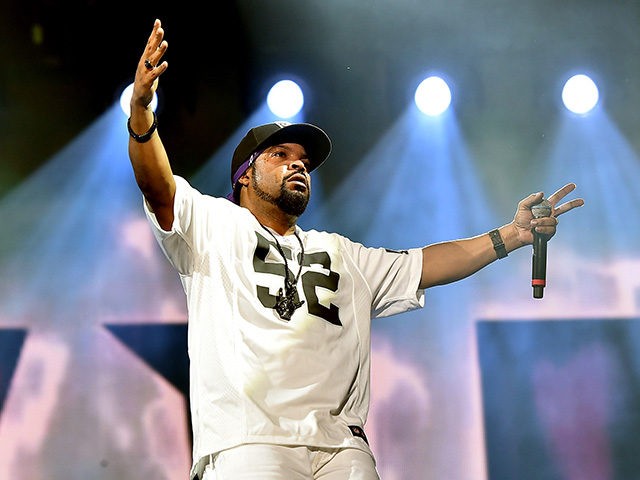 (JEROME HUDSON, Breitbart) In the wake of recent police shootings in Dallas and Baton Rouge, rapper and actor Ice Cube says he will continue to perform his song “F*ck the Police” at concerts.
Ice Cube was asked by a TMZ photographer whether he had considered halting live performances of the song.

“You’ll continue to perform it?” the TMZ reporter asks.

When asked if anyone has pressured him to stop performing the 1988 protest song, originally performed by gangsta rap group N.W.A., Cube said “Pressure? Ain’t nobody said nothing to me.”

“I ain’t gonna change nothing I do,” he added, “because I ain’t do nothing wrong.” Click here to continue reading