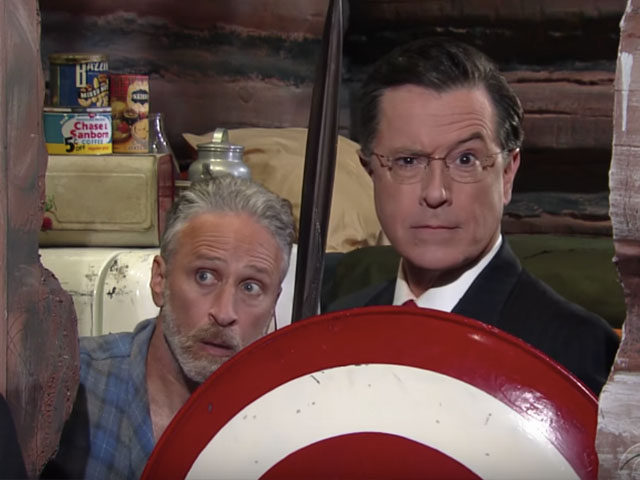 “I’m really excited about what’s going to happen this week because we don’t know what’sgonna happen this week,” Colbert told the Late Show audience. “How can we guess what will happen when we can’t begin to explain how we got here?”

“How did Donald Trump get the nomination? I know I can’t explain it,” he added. “But I think I know somebody who might be able to.” Click here to continue reading