If cronyism is the problem, maybe we should stop empowering its enablers

If cronyism is the problem, maybe we should stop empowering its enablers
N&V Staff 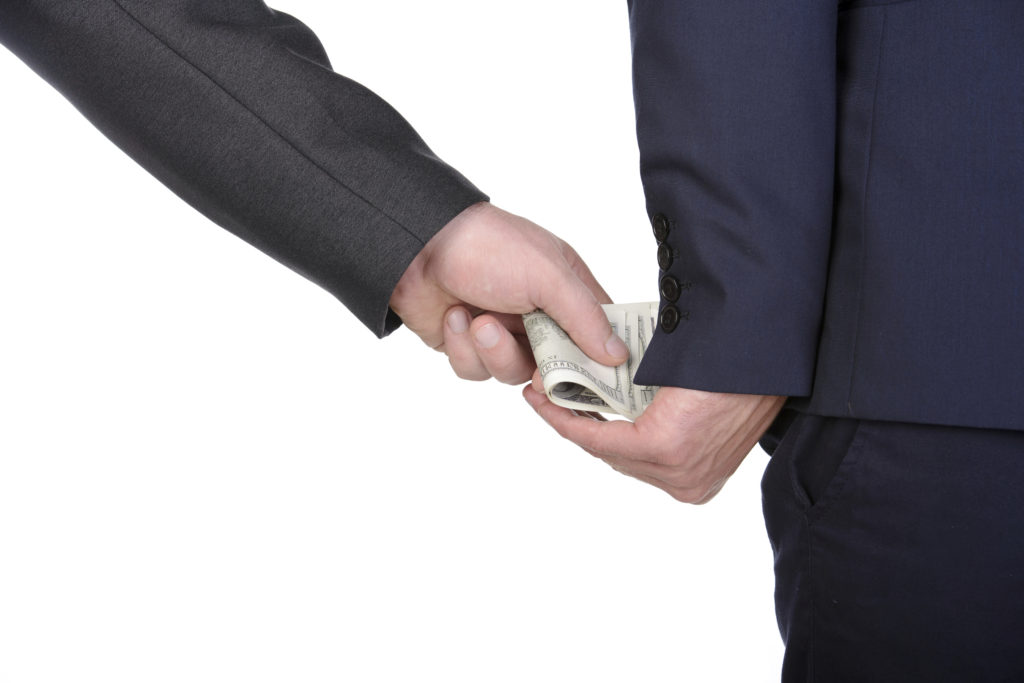 (Michael Schaus, NEVADA POLICY RESEARCH INSTITUTE) America’s young adults don’t seem nearly as turned off by socialism as do their parents and grandparents. Actually, they seem pretty receptive to the concept.

No doubt decades of class warfare have helped make younger generations feel more inclined to “soak the rich.” But, it also seems likely they’re more prone to flirting with socialism because of general disillusionment with rigged and corrupt practices they’ve been told represent capitalist greed.

“Crony capitalism” they call it.

Crony capitalism, however, isn’t really capitalism at all. In fact, capitalism — as defined by free markets and limited government — acts as a bulwark against cronyism, political corruption and government overreach.

But that’s a reality younger generations simply do not understand, thanks in part to an increasingly biased big-government culture in academia.

On top of that, they’re unknowingly afflicted by a similarly ignorant national media that reflexively regurgitates, day after day, the self-absolving political propaganda out of Washington, D.C.

According to that propaganda, it was excesses by self-interested capitalists that brought about the Great Recession and that continue to afflict the working and middles classes.

Given the increasingly rigged and systematically cronyist nature of the economy in the last few decades, that’s a somewhat difficult proposition to argue with. For years we have lived in an economy where big business routinely colludes with big-government — using political connections to fleece taxpayers and eliminate competition.

The “big banks” have continued to grow. Unaffordable health insurance has become more unaffordable. Even “income inequality” continues to rise.

And while all of these problems have their roots in government overreach, the politicians and elites who have been running things need a bogyman — and capitalism, as it turns out, fits the bill.

The irony, of course, is that these alleged problems are not the consequence of free markets run wild — they’re the result of politicians corrupting the natural cycle of supply and demand with government diktats.

Even “income inequality” is the result of government regulations that have systematically shrunk the possibilities for easily obtainable middle-class careers.

In the face of all these centrally planned failures and boondoggles, however, the “socialist” wave is calling for even more government intrusion into the market. According to the politicians who have run our economy into the ground, it’s the greed of capitalists — not politicians’ lust for power — that has been the real problem all along.

It’s an argument that goes back to the days when the term “capital” was first used to impugn the system of free markets and private equity.

Nothing, however, could be further from the truth.

Capitalism isn’t about the unbridled embrace of greed. Rather it is about consensual and mutually beneficial exchanges between private parties.

It’s a system where private businesses create, promote and preserve what is of value to as many people as possible, at prices that are ever more affordable.

Capitalism, in an important sense, is the most democratic economic theory in existence — giving consumers the ability to vote directly on the value and worth of individual products and services by empowering them with the ability to decide for themselves whether or not to purchase.

Unlike socialist-inspired big government schemes, free-market capitalism embodies the very simple and natural idea that individuals can, and should, have control over their own buying and selling.

When these rights are protected from government’s intrusive political tinkering, a free-market system exists — one insulated from corruption, institutional cronyism and political pandering. Yet this is a point seemingly lost on the unhappy ignorati who have been told capitalism is the collusion of “Washington and Wall Street.”

Consensus seems to exist among voters of all ideological demographics that government too often has worked with politically connected businesses against the genuine common good. The irony, of course, is that the support for socialism bubbling up in some corners of the country would give this very same corruptible, despotic and crony government even more power.

If cronyism is really the problem everyone seems to recognize, then isn’t it about time we strip such power away from the government that enables it?