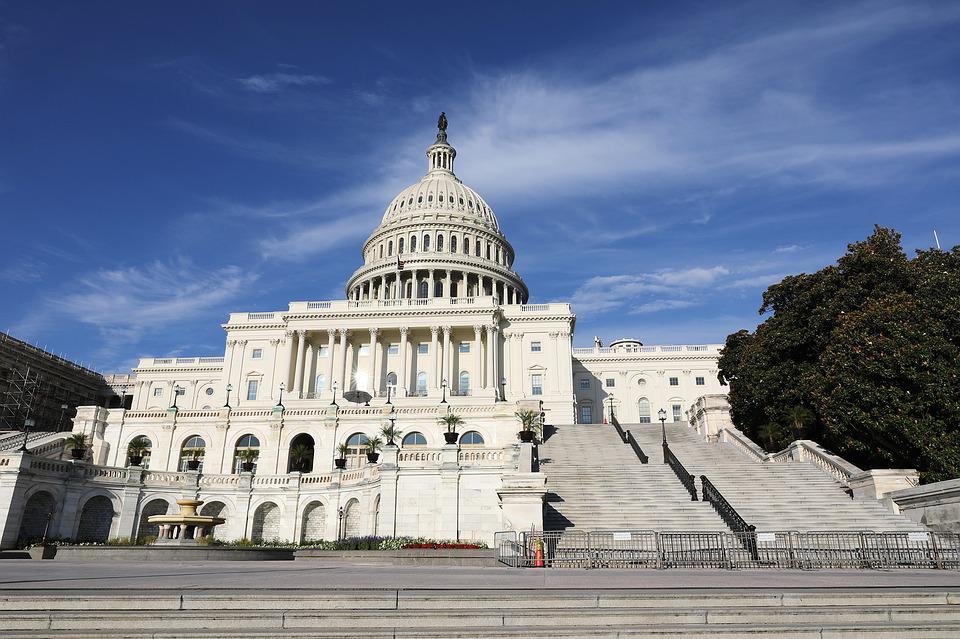 Nevada’s 1st District was made more competitive after redistricting. Jannelle Calderon wrote in The Nevada Independent that “Before redistricting, District 1 had more than 147,000 registered Democrats and fewer than 66,000 registered Republicans — a more than 2-to-1 advantage for Titus’ party. The most recent voter registration statistics, published in March, show District 1 has 153,790 Democrats and 108,616 Republicans, or an 11-point Democratic advantage.”

Titus was first elected to the U.S. House of Representatives in 2008 from Nevada’s 3rd Congressional District and lost her re-election bid in 2010 to Joseph Heck (R), 48.1% to 47.5%. She won election to the 1st District in 2012 and has been re-elected four times. Prior to serving in the House, Titus was a member of the Nevada State Senate and was the Democratic caucus leader for 15 years.

Titus says her seniority and work on economic issues would make her the better nominee: “I’ve used my voice to provide resources for those who need it most. Although we’re recovering rapidly, we still have a long way to go. People live paycheck to paycheck, and I’ll like to make sure that our prosperity is permanent.” Titus also contrasts her approach to Vilela’s: “I am a progressive, but I don’t believe in defunding the police. I’m for Medicare for all, but you’ve got to do it in a step-by-step process.” The Las Vegas Sun, Emily’s List, and the National Education Association endorsed Titus.

Vilela served as Nevada co-chairwoman of Sen. Bernie Sanders’ (I) 2020 presidential campaign, executive vice president of finance at Foresee Consulting, and is the owner of a political consulting firm. She describes herself as a progressive Democrat who supports Medicare for All and the Green New Deal.

Vilela says she would bring new enthusiasm to the district’s representation: “Time and time again, [Titus] has never faced a serious threat to her re-election from either party. With that kind of security, she has the opportunity to be a leading voice for bold, real progress. But she’s declined to do so … She’s embraced that security to make excuses to take her foot off the gas when it comes to organizing our community and mobilizing voters to show up to the polls.” Our Revolution, Brand New Congress, and U.S. Rep. Cori Bush (D-Mo.) endorsed Vilela.

FiveThirtyEight determined that Nevada’s 1st District previously had a partisan lean – or difference between how a state or district votes and how the country votes overall – of D+22. That site rates the current 1st District at D+4. As of June 6, the Cook Political Report rated the general election as a Toss-Up. Inside Elections and Larry Sabato’s Crystal Ball rated the general election as Leans Democratic.