Is Obama getting people killed? 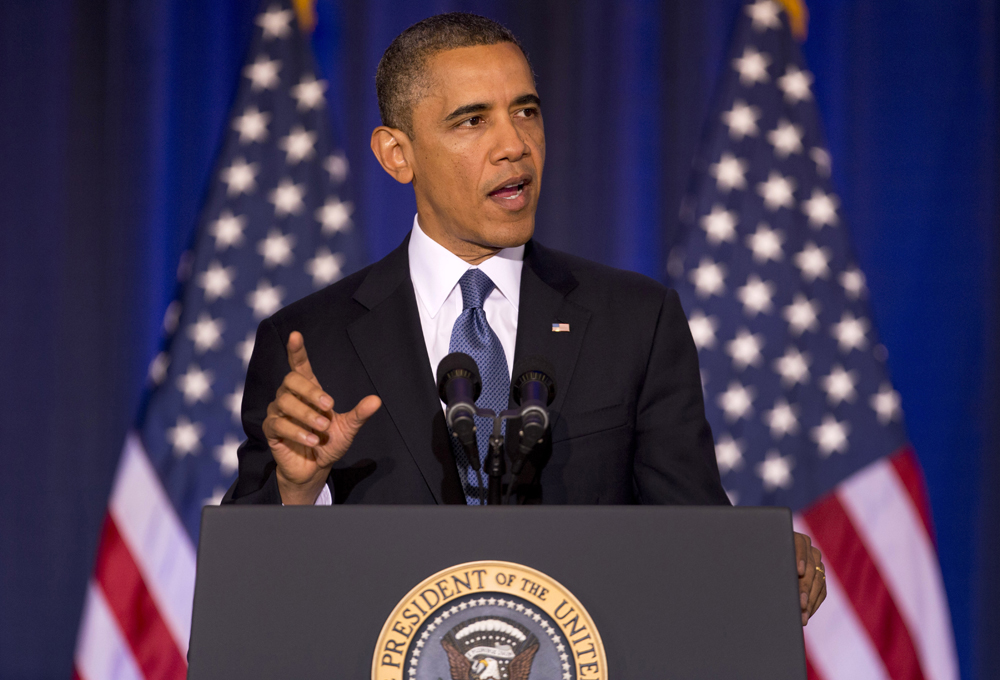 (Robert Romano, NetRightDaily.com) – If guns kill people, then perhaps so does running to the bully pulpit every time there is a shooting.

That’s what Obama all but promised to do in a recent press conference in response to the recent shooting in Roseberg, Oreg.

“[T]his is something we should politicize.  It is relevant to our common life together, to the body politic,” Obama said in a televised statement.

Obama said he could not promise there wouldn’t be more shootings: “I hope and pray that I don’t have to come out again during my tenure as President to offer my condolences to families in these circumstances.  But based on my experience as President, I can’t guarantee that.  And that’s terrible to say.”

But, what if all of the attention by media of these tragedies was actually creating mass hysteria — and promoting copycat shootings?

It was a possibility explored by sociologist Zeynep Tufekci, a fellow at the Center for Information Technology Policy at Princeton University, writing in 2012 in The Atlantic, “The Media Needs to Stop Inspiring Copycat Murders. Here’s How.”

The article was written after the Sandy Hook massacre. In it, Tufekci cited a study endorsed by the Centers for Disease Control that found sensationalistic reporting on teenage suicides in the 1980s actually contributed to copycat suicides. And that when the news outlets changed the way they reported the incidents, and reduced the number of reports, the suicide rate plummeted.

“As a sociologist, I am increasingly concerned that the tornado of media coverage that swirls around each such mass killing, and the acute interest in the identity and characteristics of the shooter — as well as the detailed and sensationalist reporting of the killer’s steps just before and during the shootings — may be creating a vicious cycle of copycat effects similar to those found in teen and other suicides,” wrote Tufekci.

Pretty plain. As Tufekci explained, “If you have a full story in your head, you are more likely to enact it, step by step. We also know such ‘contagion’ effects are especially strong in adolescence and young adulthood — an especially turbulent time for mental health.”

In other words, the more reporting and in effect promotion of the shootings there is, the more likely copycat shootings become. And this will be especially true for teenagers and young adults.

And who has the biggest microphone in America? Why, the President of the United States, who, as USA Today noted, has focused the spotlight on these types of shootings not once, but 12 times, usually immediately after the shooting. This in turn has helped fuel media coverage of the murders.

They call it the bully pulpit for a reason.

Obama even commented on the pattern: “Somehow this has become routine.  The reporting is routine.  My response here at this podium ends up being routine.  The conversation in the aftermath of it.”

And maybe, just maybe, it is provocative. Maybe the killings are contagious.

Perhaps if these psychopaths did not get the attention they crave every single time they decide to go out in a blaze of bullets, there would be fewer incidents.

Obama can be the first to act. He doesn’t even need a bill from Congress. He just needs to shut up.