Joecks: AG can’t intervene on behalf of Gaming Control Board? Cortez Masto did 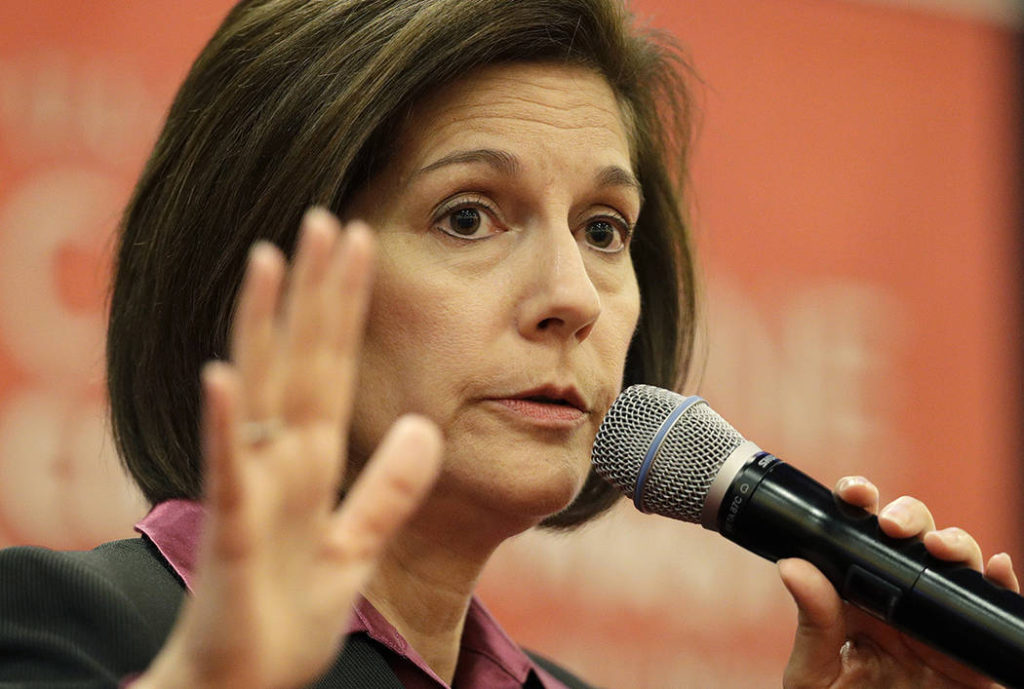 (Victor Joecks, Las Vegas Review-Journal) – There’s nothing unprecedented about a Nevada attorney general intervening on behalf of the Gaming Control Board in litigation between private parties, even when one of the parties is a licensee.

You wouldn’t know that from legislative Democrats’ hyperventilating over an affidavit from Gaming Control Board Chairman A.G. Burnett. As reported by the Las Vegas Review-Journal’s Sean Whaley, Burnett admitted to secretly recording a 2016 conversation with Attorney General Adam Laxalt. They talked about whether the board should file an amicus brief defending the confidential nature of licensee records submitted to state gaming regulators. Burnett stated he was “shocked and in disbelief” that Laxalt would want to discuss the topic before a judge ruled on discovery in a case involving Las Vegas Sands Corp. and its chairman and CEO, Sheldon Adelson.

“I explained all the reasons why the GCB does not get involved in licensee litigation, including past policy and practice,” Burnett said in the affidavit. “One of those reasons being the fact that the case was only at the District Court level.”

Assemblywoman Maggie Carlton, D-Las Vegas, subpoenaed the recording and the affidavit and says the matter warrants a hearing.