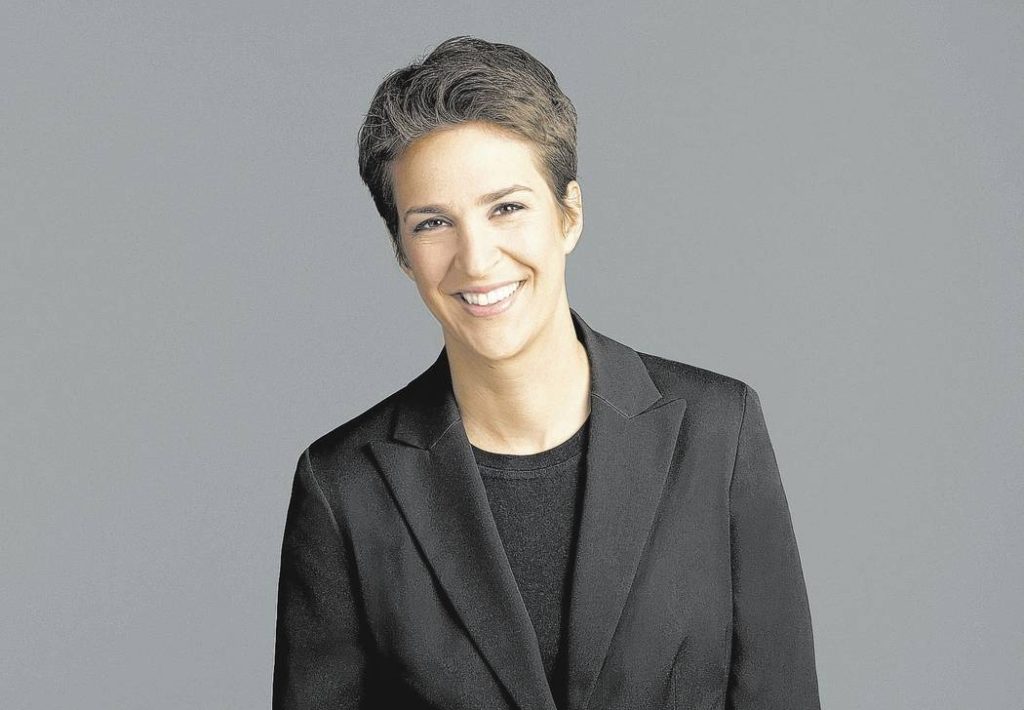 (Wayne Allyn Root, Las Vegas Review-Journal) – This would be really funny, if it weren’t so ridiculous and hypocritical. For eight long years Democrats smeared anyone on the right who questioned Obama’s birth or background as a “birther.”

I’ve never been a “birther” in my life. During Obama’s eight years in office, I made hundreds of media appearances and I never brought up Obama’s birth once, nor did I ever make the case that he wasn’t born in America.

Yet a vicious liberal blogger in Nevada called me a “birther” on numerous occasions. But liberals always have an excuse for their bad behavior. That liberal journalist told my lawyer, “It doesn’t matter if Wayne never questioned Obama’s birth. Anyone who questions any part of Obama’s background is a birther.”

Isn’t it remarkable how liberals can justify any false label by creating a new standard out of thin air?

And ultra-liberal MSNBC host Rachel Maddow has opened her show three times with attacks on yours truly. She loves to slander me with the term “conservative conspiracy theorist.”