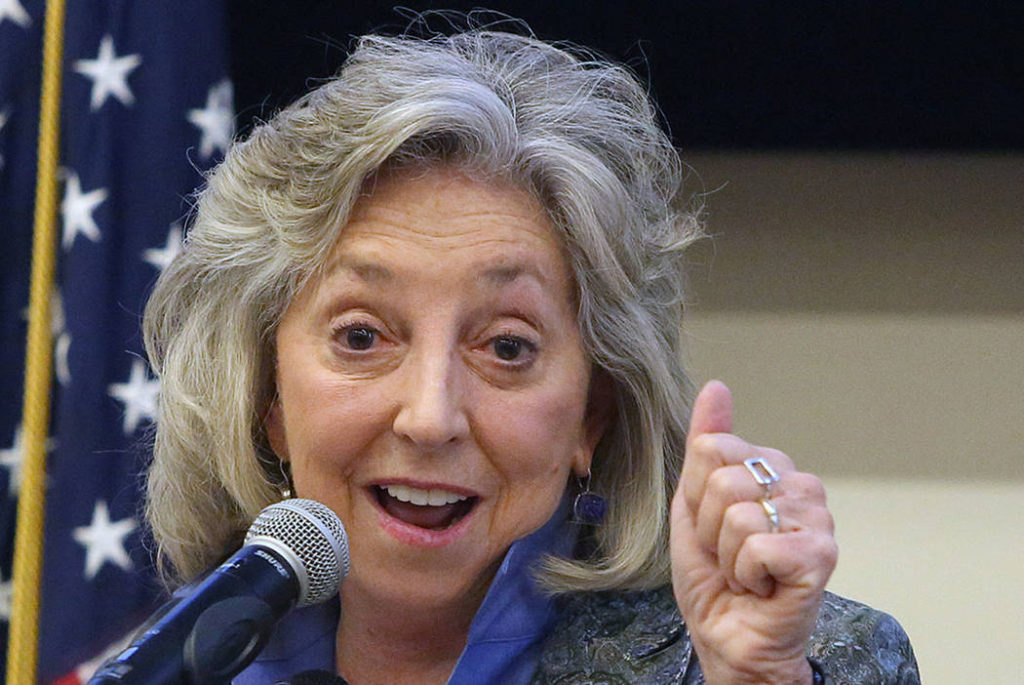 (Victor Joecks, Las Vegas Review-Journal) – In her speech to the Nevada Legislature last week, Rep. Dina Titus, D-Nev., said violent protests on college campuses are responses to Donald Trump’s presidency and proposed budget. She also included violent protests in a list of ways people are “coming together” to oppose Trump.

“It’s not just people from around the world who are concerned (about Trump’s budget proposal),” said Titus. “Here at home, we see people coming together in ways that we haven’t witnessed in a long time. There are rallies. There are protests. There are neighborhood events. We’ve had a women’s march, a tax march, there’s a science march.

That’s a comprehensive list of ways that people can get involved in the political process, but one of those things is not like the others. Rallies, protests, marches and even booing at a town hall are acts of protected speech, but violent demonstrations aren’t.