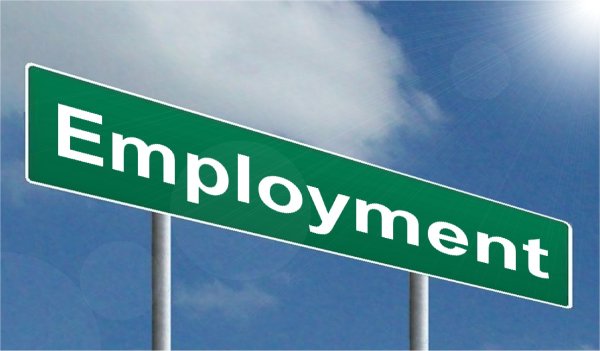 The agency’s U.S. Metro Labor Markets Tracker found that Las Vegas ranks last in employment recovery out of the 53 large metropolitan areas that were surveyed. Some of the criteria the tracker used to compare the metros were the share of nonfarm jobs recovered between April 2020 and July 2021, each metro’s official unemployment rates, and their Fitch-adjusted unemployment rate – which includes labor force exits.

According to the tracker, the nationwide job replacement rate increased to 68% in July with many jobs being replenished in the leisure and hospitality industry.

According to data from the Centers for Disease Control and Prevention, Las Vegas is one of several metro areas that is seeing “high” delta variant incident rates. As of Wednesday, there were more than 3,600 reported cases in the Clark County, where just 53% of the population is fully vaccinated.

Meanwhile, some worry that vaccine mandates could create a more challenging job-seeking environment in the future.

“Recent federal vaccination mandates for employees of firms with 100 or more employees will likely lead to an uptick in vaccination rates but may also result in a more challenging job-seeking environment for those who decline vaccination,” Olu Sonola, a senior director at Fitch, said in a statement.