100 Afghans to come to Reno area
The Center Square 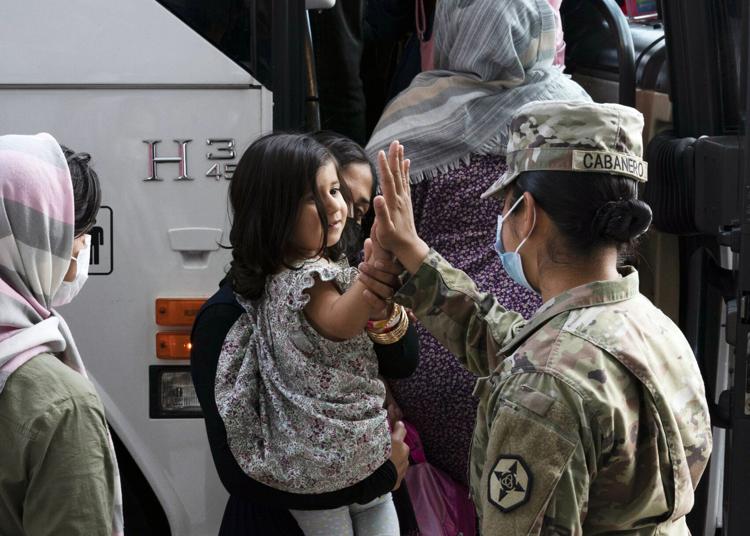 (Bethany Blankley) – The Northern Nevada International Center has been notified that it is likely to receive 100 Afghan refugees to help relocate in northern Nevada.

The center has resettled one Afghan SIV family so far, and says it is expecting additional families within the next upcoming weeks and months. Most of the Afghan families are currently waiting to be processed in one of eight military bases throughout the U.S.; some are in other countries, the center says.

“The vetting of individuals who worked for the U.S. military will be quicker than those who are also deemed at risk but didn’t work for U.S. or NATO,” it states on its website. The group has helped resettle 223 displaced people in Reno since August 2016, it says.

The organization has posted information on its website for residents interested in helping, including how and what items to donate, how to volunteer, or how to provide temporary housing or financial assistance. Of its over 600 volunteers, many are from communities associated with the Islamic Center of Reno, Sparks Christian Fellowship, Catholic Charities, Latter-Day Saints, Episcopal, Temple Sinai, and others.

The groups are coordinating housing, food, clothing, job, school, and medical care to provide to Afghans resettling to Nevada. The center is also looking for apartment managers and landlords who would be willing to partner with the group and participate in the federal government’s refugee resettlement program.

The Biden administration recently set the annual refugee admissions ceiling at 125,000, allowing those who qualify for refugee resettlement status to receive a range of federal benefits.

About 124,000 people, including about 6,000 American citizens, have been flown out of Afghanistan, the U.S. Centers for Disease Control and Prevention reported in an alert about evacuees who have had limited access to health care and vaccinations. They have been “living in close quarters for long periods during the evacuation process, thereby raising the risk of disease spread,” it states.

As of Sept. 20, 2021, the CDC says it has been notified of 16 confirmed cases of measles and 4 cases of mumps among Afghan nationals and U.S. citizens, who recently arrived from Afghanistan. It doesn’t require, but recommends that they be given MMR vaccines as well as vaccines for varicella, polio, COVID-19, and seasonal influenza.

“In addition to the recognized concerns about vaccine-preventable diseases, evacuees are at increased likelihood of gastrointestinal infections, including shigellosis, giardiasis, cryptosporidiosis, hepatitis A, rotavirus, and viral diarrheal diseases,” it states. The CDC is also aware of some cases of varicella, mumps, tuberculosis, malaria, leishmaniasis, hepatitis A, and COVID-19 among evacuees, it states, and says that COVID-19 immunization and testing is being provided for all evacuees but not required.

As a treatment protocol, it says, “Environmental and personal hygiene, elimination of crowding, wearing masks, and safe food and water supplies will address” the spread of disease, however, “individuals supporting this effort should ideally be vaccinated against hepatitis A, in addition to being current on routine U.S. immunizations.”