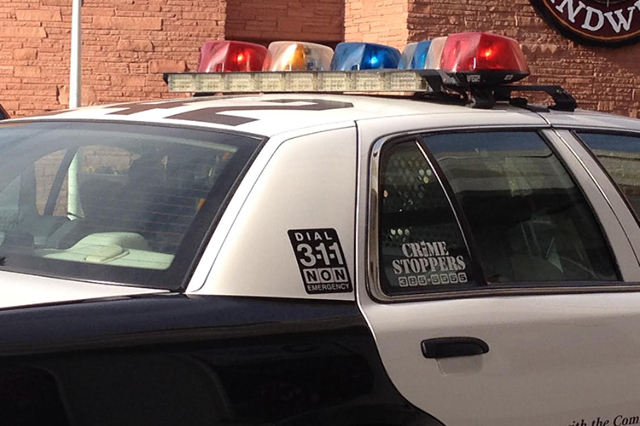 But the Metropolitan Police Department also doesn‘t plan to change a policy that earns it that designation.

Local law enforcement agencies‘ refusal to assist in the enforcement of federal immigration law has been thrust into the spotlight following the July 5 fatal shooting of a San Francisco woman at the hands of a man authorities said was in the U.S. illegally.

Kathryn Steinle, 32, was shot while strolling with her father along a San Francisco pier. Juan Francisco Lopez-Sanchez, 56, a Mexican national with five deportations and multiple felony drug convictions, was charged with murder.

Citing a longstanding city policy of not enforcing federal immigration law, the San Francisco Sheriff‘s Department had recently released Lopez-Sanchez from jail, ignoring a request by federal authorities to detain him.

Las Vegas police differentiated themselves from Bay Area authorities in a written statement to the Review-Journal, issued Monday: “We do not consider ourselves a sanctuary city.”