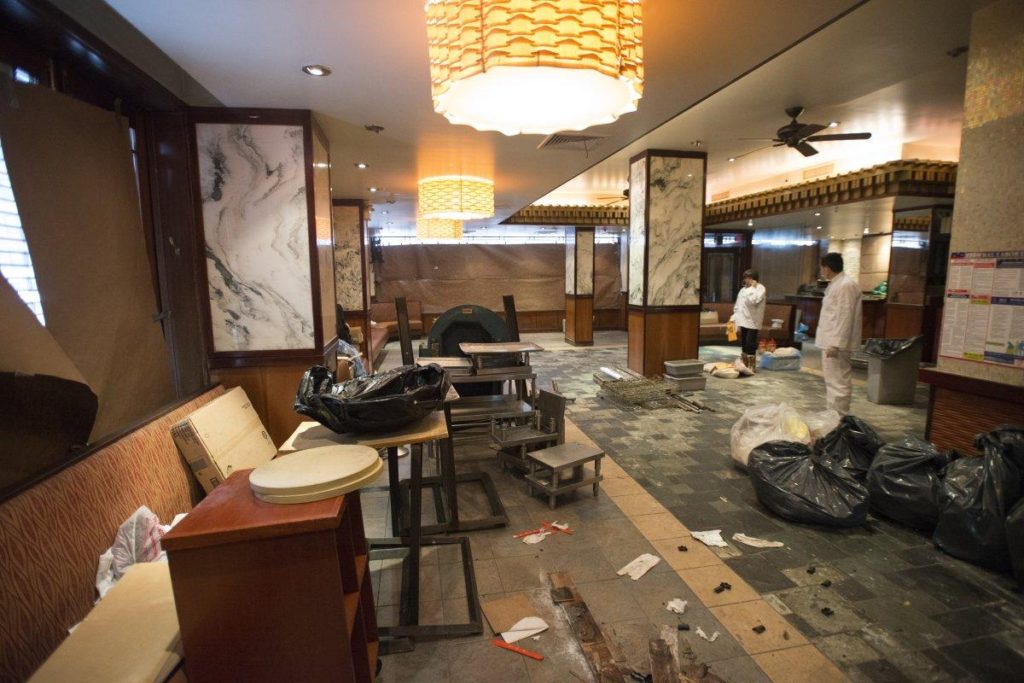 What left a bad taste in the mouths of its owners and loyal patrons was the restaurant’s sudden Jan. 3 closing, blamed by management on suffocating government demands.

“The climate for small businesses like ours in New York have become such that it’s difficult to justify taking risks and running — nevermind starting — a legitimate mom-and-pop business,” read a letter posted by the owners in the restaurant’s front door.

“The state and municipal governments, with their punishing rules and regulations, seems to believe that we should be their cash machine to pay for all that ails us in society.”

The Second Ave. restaurant became a beloved local mainstay, with customers bemoaning its unexpected disappearance. The Daily News hailed the soup dumplings as the best on the Upper East Side in 2015.