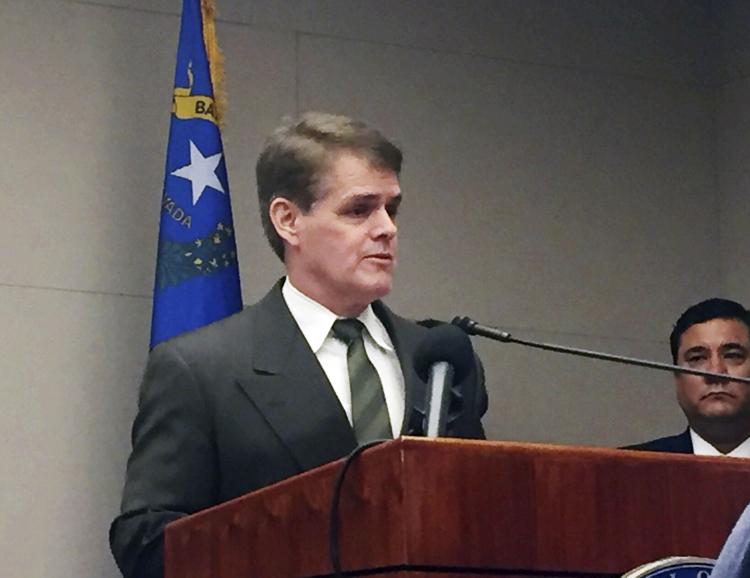 (Kimberly James) – Lawmakers and policymakers are not surprised at Gov. Steve Sisolak’s decision to not call an immediate second special session.

“It’s somewhat unsurprising that the governor is not calling another special session, given that he has shown hesitation about doing so from the start,” Michael Schaus, communications director at Nevada Policy Research Institute, told The Center Square.

Assemblyman Chris Edwards, R-Las Vegas, told The Center Square that delaying a second special session is prudent considering how the first one to discuss the state’s billion-dollar budget shortfall went.

“Gov. Sisolak’s special session was not prepared well, did not have a plan, and was the worst executed,” Edwards said. “He failed catastrophically to communicate or lead. This should have taken no more than 3 days.”

Sisolak announced that he would only call for another special session when he thinks Nevada’s legislature is ready to participate thoroughly and efficiently. Policy issues to be discussed during the second session include criminal justice reform and protections for Nevada workers as they deal with life in the time of COVID-19.

Schaus said part of the governor’s hesitation may be based on the fact that the senate majority leader has repeatedly killed criminal justice reforms put forward by her own party in the past.

“Given that she is an active deputy district attorney, and thus historically hostile to much-needed criminal justice reforms, it seems possible that the governor has political concerns about a special session focused on such reforms,” Schaus said.

Edwards said that a second session is needed to address the issues with the state Department of Employment, Training and Rehabilitation to get Nevadans the unemployment benefits they need. Months after the start of the pandemic, Edwards said he still receives calls and emails from constituents who have not yet received assistance.

“A special session is needed to fix several problems if we are to get Nevada back on track,” Edwards said. “The question is, will the governor care more about the needs of Nevadans or is he stuck on his own selfish wants?”