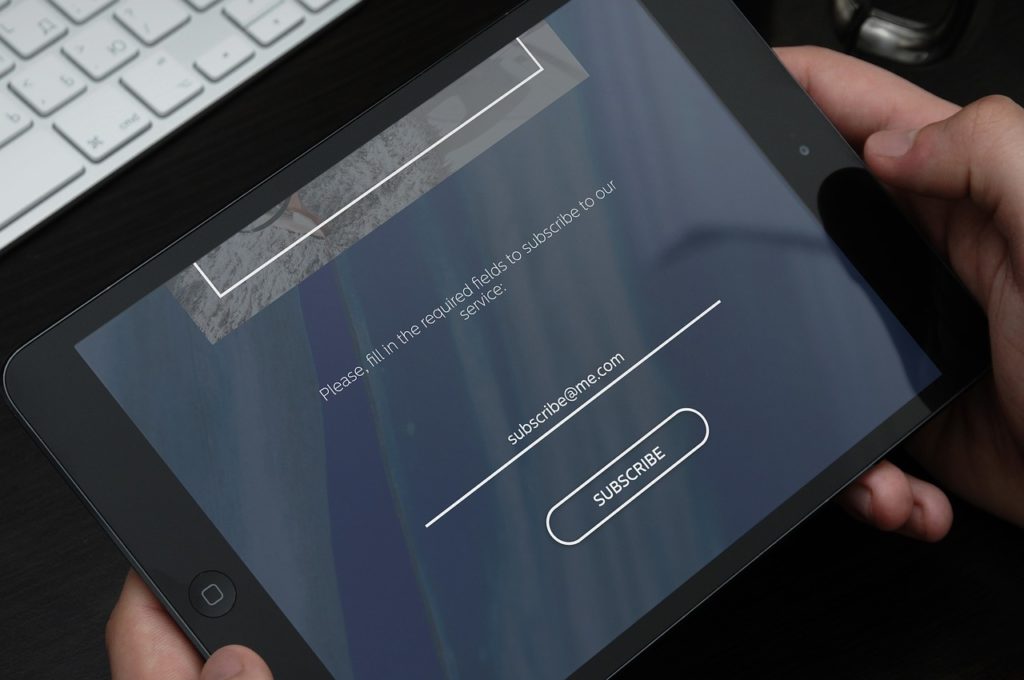 Image by Biljana Jovanovic from Pixabay

Some donors are reporting that giving to Citizen Outreach has relieved stress, improved sleep, lifted their spirits and lowered the likelihood of anxiety and depression.

And all without drugs!

Received the following this morning from Grover Norquist, President of Americans for Tax Reform and the Taxpayer’s Best Friend…

As President Trump comes to Las Vegas today, Nevada residents have a lot to be excited about thanks to the benefits of the Tax Cuts and Jobs Act (TCJA), which was signed into law by President Trump in 2017.

Here are just a few of TCJA’s impacts on Nevada families:

Nevada’s King of Fake News, liberal blogger Jon Ralston, was thoroughly embarrassed in the Democrat presidential debate dumpster fire this week when the self-described “moderator” was given ONE chance to query the candidates over the span of two full hours…

And wasted it by claiming we have a “heat emergency” in Las Vegas (Hello? We’re a desert!) and asking the candidates about global warming.  Good Lord.

Now, you might have thought the debate was about, you know, the candidates who are running for the highest office in the land.  But as we know, in Ralston’s mind the universe revolves around him.  He’s the original #MeToo guy.  It’s always about HIM.

So even after serving as nothing more than a potted plant on stage Wednesday night, Jonny Boy still found a way to make it all about HIM in his post-debate self-examination this morning…

“I wanted to share my thoughts on the debate from my moderator’s vantage point, looking through two prisms:  Who did well, and what it means for the caucus.  It was quite something to be that close to the action, and the experience was so fulfilling. (Yes, I wish I had more time, but my expectations were low and they were met. I tried to make the best of my time and just be me.)”

Nine references to the Great and Powerful Jon in four short sentences.

“What else can I be but what I am”

And Jon’s just flat-out lying.  His expectations were sky-high.  He actually thought he was on the same level playing field as his hero, Chuck Todd, and Lester Holt…who gave him the ol’ W.C. Fields treatment:

“Elizabeth Warren skinned him (Mini-Mike Bloomberg) alive in front of the nation.  And if you can’t beat Fauxcahontas in February, you’re not going to beat Donald Trump in November.” – Steve Bannon