Let the political parties decide how, when and where to nominate their candidates

Let the political parties decide how, when and where to nominate their candidates
N&V Staff 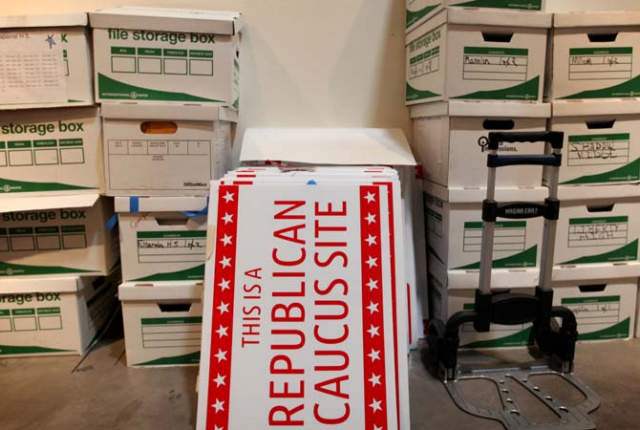 (Thomas Mitchell) – Here we go again. Teeth are being gnashed. Hands are being wrung. People are whining about how unseemly, uncouth and unAmerican the very thought of a presidential caucus is compared to a nice aseptic primary.

As the Legislature dithers on this topic, it warranted a story on the front page today in the Las Vegas newspaper, including the absurd claim that some presidential campaigns are threatening to skip the Nevada Republican caucus due to fears that the libertarian-leaning party is stacked in favor of Rand Paul, son of Ron Paul who finished second in 2012. (Side observation, the story warrants the front page in print, but I defy you to track it down online. It is relegated to the “Today’s headlines” bone yard.)

Assembly Bill 302 would change the presidential caucuses of the two major parties to primaries in February, though why the Democrats need bother is another question entirely.

Senate Bill 421 would move all statewide primaries to the last Tuesday in February of even-numbered years, which would mean candidates would have to file a year before the General Election and make the general election season run from March through October. Hopefully, that is going nowhere fast. That is more politics than even I could stand.

The paper quotes Republican state Sen. James Settelmeyer of Minden, a co-sponsor of SB421, as saying his constituents “didn’t feel they had the ability to speak freely or felt intimidated by the process,” and that voting “is a private thing, and I don’t believe the caucus is private.”