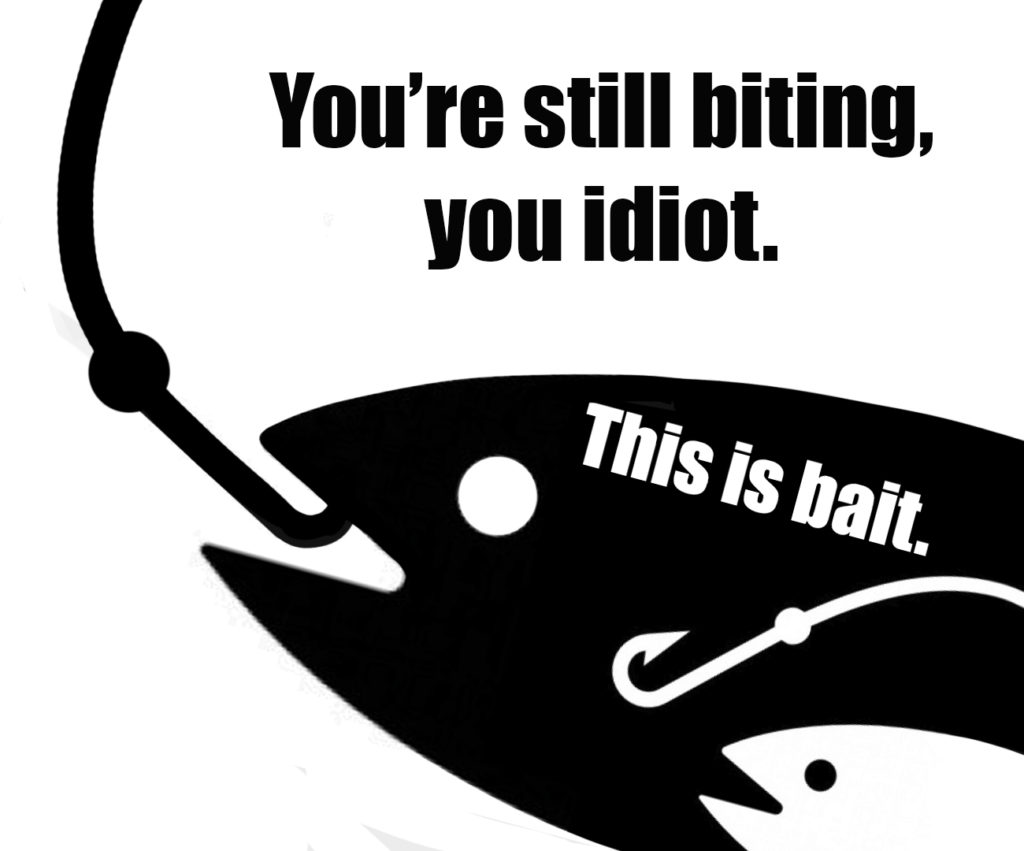 (Chuck Muth) – OK, so this is what the nation was collectively told minutes after Donald Trump finished delivering a speech in Doral, Florida on July 27, 2016 – right smack dab in the middle of the Democrat National Convention in Philadelphia…

According to Ashley Parker of the liberal New York Times, Donald Trump “essentially encouraged an adversarial foreign power to cyberspy on a secretary of state’s correspondence.”

According to the liberal Los Angeles Times, “Donald Trump invited Russia to hack into Clinton’s emails, an extraordinary step for a presidential nominee.”

According to Benjy Sarlin of liberal NBC News, “On Wednesday, (Donald) Trump publicly called on Russian intelligence agents to hack Hillary Clinton’s emails and release the results, a direct appeal to a foreign power to commit espionage.”

According to Josh Voorhees of liberal Slate.com, “Donald Trump encouraged Russia to conduct cyberespionage in the United States.”

According to the liberal Daily Beast, Donald Trump “urged a foreign government to hack an American citizen and release personal emails.”

According to the Clinton campaign itself, “This has to be the first time that a major presidential candidate has actively encouraged a foreign power to conduct espionage against his political opponent.”

It’s almost as if they were all reading their talking points from the same sheet!

“Russia, if you’re listening, I hope you’re able to find the 30,000 emails that are missing.  I think you will probably be rewarded mightily by our press.”

Trump never asked Russia, or anyone else, to hack Hillary’s email account.

He jokingly suggested that someone had ALREADY hacked into her account and maybe, just maybe (wink, wink), that someone might share the emails that Crooked Hillary conveniently deleted.

He was as serious as Ronald Reagan was when the Gipper famously joked, “My fellow Americans, I’m pleased to tell you today that I’ve signed legislation that will outlaw Russia forever. We begin bombing in five minutes.”

But Trump’s obvious tongue-in-cheek sarcasm didn’t stop the liberal media – which is scared down to  its skivvies that Hillary is about to go down in flames in November – from giving yet another major media in-kind donation to her campaign.

Then again, all the silly media attention to what Trump said about Russia and Hillary’s emails did suck all the air out of Hillary’s “historic” nomination the night before.  So maybe, just maybe, the liberal media is secretly a double-agent trying to HELP Trump.