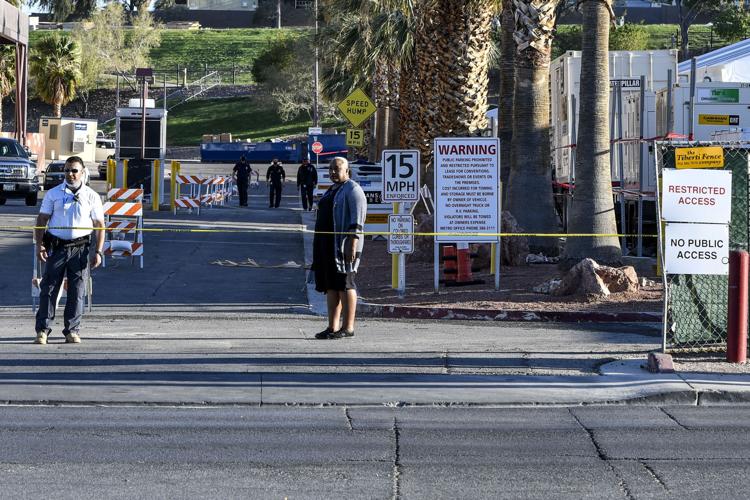 (Jerrick Adams) – Local governments in Nevada have suspended more than 25 public-sector collective bargaining agreements in the past month in response to the coronavirus (COVID-19) outbreak. The suspensions have affected at least 18,000 public-sector workers, including all unionized employees of Clark County and the city of Las Vegas.

A collective bargaining agreement, or union contract, is a legally binding document agreed to by both an employer and the union representing that employer’s workers. It governs wages, working hours, and other terms and conditions of employment. If a union contract is suspended, the employer may not abide by all or some of the terms of the contract.

What is at issue?

Section 288.150(5)(b) of the Nevada Revised Statutes authorizes a local government employer to “take whatever actions may be necessary to carry out its responsibilities in situations of emergency such as a riot, military action, natural disaster or civil disorder,” including, “the suspension of any collective bargaining agreement for the duration of the emergency.”

Nevada reported its first COVID-19 case on March 5. According to the Johns Hopkins Coronavirus Resource Center, Nevada has reported 3,214 confirmed cases of COVID-19 and 137 deaths to date. Clark County accounts for 2,559 confirmed cases and 115 deaths.

What are the responses?

On April 8, the Clark County Commission informed SEIU Local 1107 that “employee protections such as whistleblower laws and the Merit Personnel System will stay in place, labor-management committees may continue to meet as long as social distancing practices are adhered to, and contract provisions will be followed in the event of layoffs, according to a copy of the letter.”

Commissioner Justin Jones said, “We wanted to make it very clear that if there are economic considerations in regards to people’s employment or layoffs that those aren’t going to be done under the auspices of the suspension that was put in place last week.”

SEIU Local 1107 Executive Director Grace Vergara-Mactal and President Brenda Marzan said, “Now, thousands of frontline healthcare and public sector workers can go to work with peace of mind that their wages, benefits, and majority of their job protections are secure.”