Low Prices At Dollar Stores Are BAD for Poor Americans 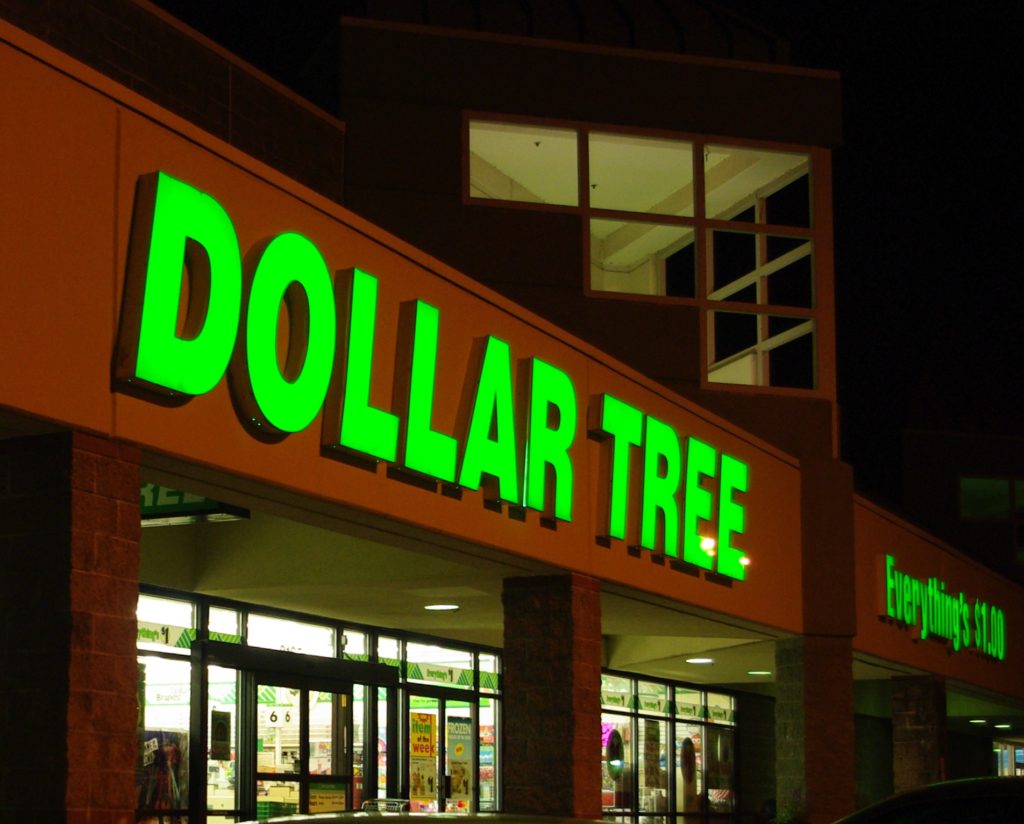 A few years ago, where I live (in rural Nevada), we thought there was going to be a neighborhood tragedy.

The 7-11 store which served my rural area started falling on hard times.

First, they got out of the gas business.  The powers that be, told the owner that he needed to replace the underground tanks.  He couldn’t justify the expense.  And then, it became public knowledge that Dollar General had purchased the land across the street.

The 7-11 franchisee fled.  He was replaced by a remarkably similar independent operator who got a Valero gas franchise and called his store 24-7.

And Dollar General built a pretty nice store across the street.

The reason for that story is a headline on the CNN Business site:

“Dollar stores are everywhere. That’s a problem for poor Americans”

That’s right.  The Chicken Noodle News network a/k/a the Trash Trump Net is all of a sudden worried about “poor” Americans.

The thrust of the story is that members of a number of city councils are restricting new dollar stores—which can be roughly defined the same way they define “assault weapons”—because many of them only sell fast frozen food thus creating a “food desert”, allegedly because big grocers do not wish to compete.

Of course, that’s also the strategy of McDonalds.

““The business model for these stores is built on saturation,” said Julia McCarthy, senior policy associate at the nonprofit Center for Science in the Public Interest and a critic of dollar stores. “When you have so many dollar stores in one neighborhood, there’s no incentive for a full-service grocery store to come in.”

How terrible is that?

Hey MORONS! (that’s you CNN).  If you don’t have a lot of money, snacks, drinks, canned foods and vegetables, household supplies and personal care products at rock-bottom prices is a GOOD thing.

I’m sorry to tell you that Oklahoma City, where I once owned KOKC and Tulsa where I used to own KTRT passed legislation limiting new dollar store openings.  But only in the “poor” neighborhoods.

If you can’t afford to buy a lot, we’ll make you drive to a rich neighborhood to buy it cheap.  Only the oil producers in Oklahoma would like that.

The thought in the heads of the libs who lobby for this crap is that if you kill off the dollar stores in the neighborhoods who need them the most, Kroger or Albertsons will take the risks and move right in.

Sure they will.  When their shareholders don pink pig suits and fly.  That’s what happens when the Jihad Squad followers get themselves elected to city councils.  Maybe Congress, if we let it continue without opposition.

We’ll check into what happened in my former stomping grounds in a few years and see if the libs were right.  Here’s a hint.  Find a bookie who will book a long term future bet.  Bet they won’t.  Make sure that bookie can pay off.

Oh…to finish the story about my neighborhood, both stores are doing well, several years later.  Which goes to show the truth of the old saying that the best place to locate a shoe store is across the street from another one.