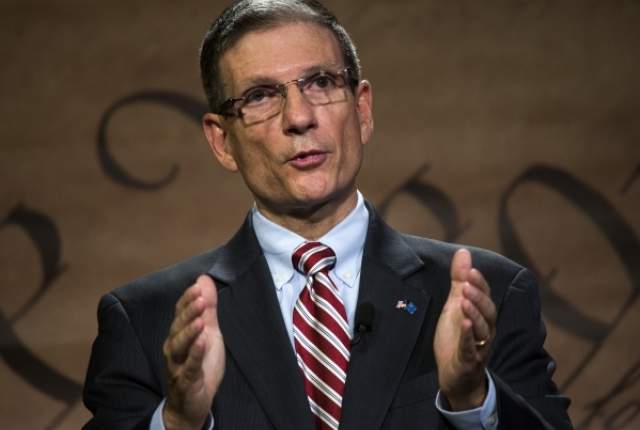 Obama spoke at the dinner on Aug. 24 after appearing at an annual clean energy summit organized by U.S. Sen. Harry Reid, D-Nev. The event raised more than $300,000 for Cortez Masto’s campaign and the Nevada State Democratic Party, with individual contributions hitting a high of $33,400 from the group of about 104 attendees.

Cortez Masto, a former Nevada attorney general, is endorsed by Reid, who is retiring. U.S. Rep. Joe Heck, R-Nev., also is running for the seat and will likely get the GOP nomination.

The election for Reid’s successor isn’t until November 2016, but the open Senate race is one that Republicans believe is their best shot at gaining in the U.S. It’s quickly turning into a race that both sides will pour millions into winning. Cortez Masto’s campaign on Thursday reported it raised almost $1.4 million in the last quarter, which ended Sept. 30.