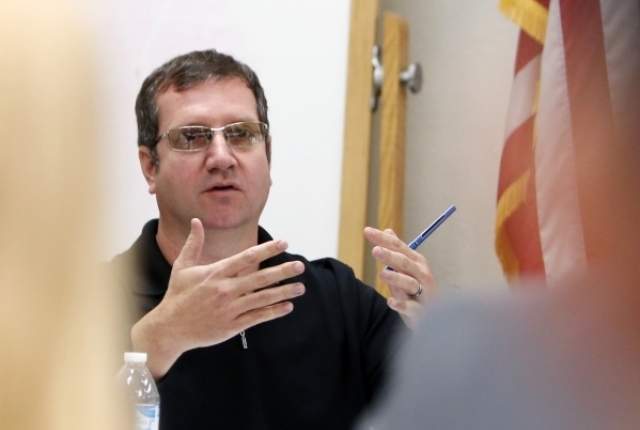 Martin Bassick, who was elected president of the Service Employees International Union Local 1107 in July 2013, on Friday sent a letter to all SEIU members informing them of his sudden resignation. Kathy Collins, who was recently hired as general counsel for the SEIU, also resigned effective Friday after only months on the job.

The resignations come on the heels of recent legislative changes that included Bassick being ordered back to his Clark County public works job in June, several staff terminations in recent months and a high turnover in leadership positions since Bassick took the helm.

“My reason for resigning is due to an unhealthy and often toxic work environment,” Bassick wrote in his letter. “Our members are facing real issues… yet our organization often focuses on personal agendas instead of what is important to our members.”