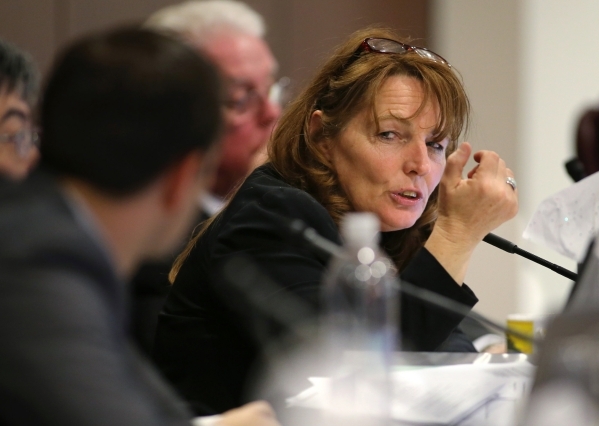 (Sean Whaley, Las Vegas Review-Journal) – New political opportunities, term limits and retirements will combine to produce significant changes to the makeup of the Nevada Legislature in the 2016 election year.

The changes have serious ramifications for political control over the Assembly and Senate, both now in Republican hands for the first time since 1985.

All 42 Assembly seats and 10 of the 21 Senate seats are up for grabs next year. And some Republicans who voted for tax increases in Gov. Brian Sandoval’s budget have already drawn conservative challengers.

Two members of the Assembly, former minority leader Marilyn Kirkpatrick and Harvey Munford, both Southern Nevada Democrats, served their last sessions in 2015 due to term limits. Kirkpatrick’s political career continues, however, as a recent appointee to the Clark County Commission.

Other members of the Legislature, including Senate Majority Leader Michael Roberson, R-Henderson, and Sen. Ruben Kihuen, D-Las Vegas, have announced runs for Congress. But because both are in the middle of their four-year Senate terms, they could return to the Legislature in 2017 if they lose their congressional bids.