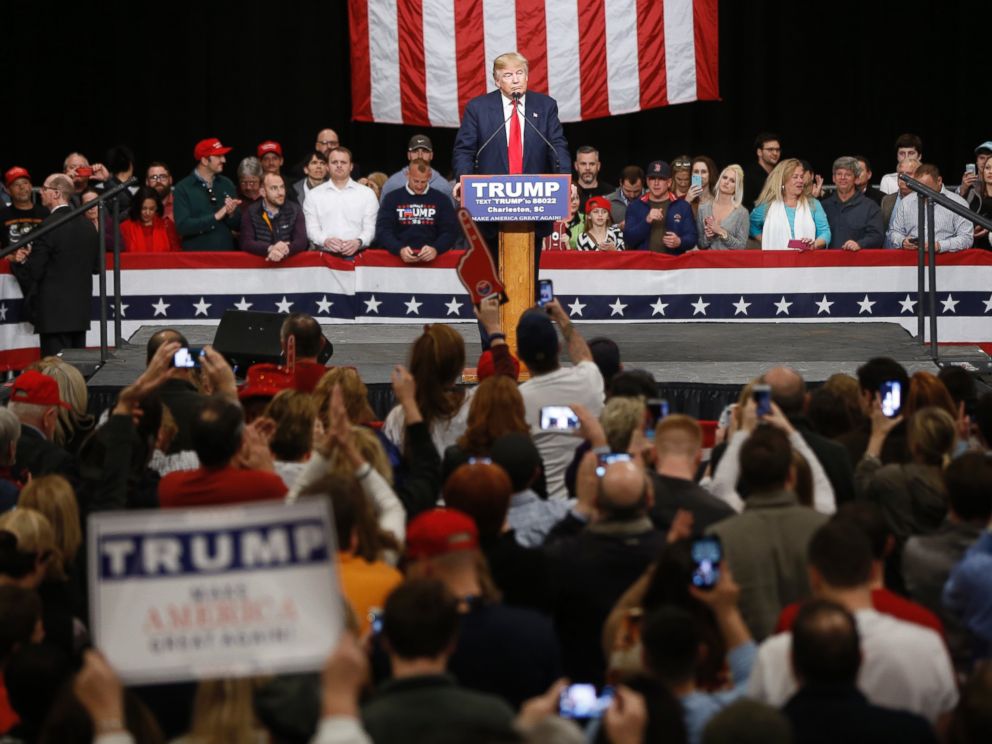 (Peter Orsi & Bernard Condon/AP, ABC News) – On Feb. 19, 2016, at a campaign rally in North Charleston, South Carolina, then-candidate Donald Trump gave a stump speech in which he railed against American jobs moving to Mexico: “We lose our jobs, we close our factories, Mexico gets all of the work,” he said. “We get nothing.”

That same day a law firm in Mexico City quietly filed on behalf of his company for trademarks on his name that would authorize the Trump brand, should it choose, to set up shop in a country with which he has sparred over trade, migration and the planned border wall.

The Trump trademarks have now been granted by the Mexican Institute of Industrial Property, or IMPI for its initials in Spanish. Records show the last three were approved Feb. 21, just over a month after Trump took office, and a fourth was granted last Oct. 6, about a month before the U.S. election.

Trump’s company has notched several trademark wins recently. The Associated Press reported Wednesday that the Chinese government recently granted preliminary approval for 38 trademarks to Trump and a related company. That sparked outrage from some Democratic senators and critics, who have been pushing Trump to sever financial ties with his global businesses to avoid potential violations of the emoluments clause of the U.S. Constitution, which bars federal officials from accepting anything of value from foreign governments unless approved by Congress.

The Mexican trademarks cover a broad range of business operations that can roughly be broken down into construction; construction materials; hotels, hospitality and tourism; and real estate, financial services and insurance. They are all valid through 2026.