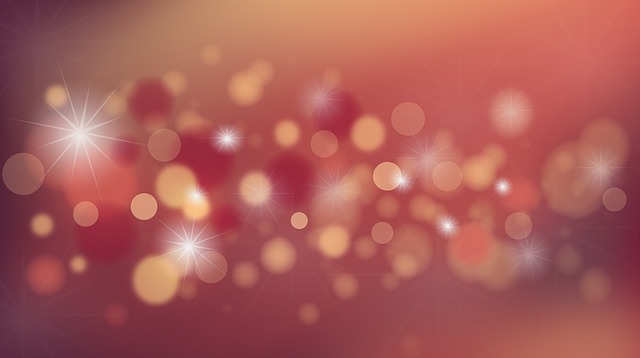 Nevada Attorney General Adam Paul Laxalt celebrates two years of serving Nevada’s military service members and veterans through his Office of Military Legal Assistance @EASE Program. Two years ago, the program was officially launched around the State as the nation’s first attorney general-led, public-private partnership offering our military communities access to pro bono civil legal services. Since then, the program has gone on to serve more than two thousand military service members and veterans through its pro bono legal affiliates and volunteer attorneys.

In practice, the program pairs military service members in need of legal assistance with pro bono private legal counsel for civil matters including consumer fraud, military rights, immigration, landlord/tenant, predatory lending and creditor/debtor issues. The program also provides monthly workshops dedicated to drafting free wills and powers of attorney for Nevada veterans across the State. Thus far, more than 50 of these workshops have been held in every county of the State.

“Veterans Day is a time to honor those who have honored our country with their selfless servic​e and fierce sense of duty,” said Laxalt. “As a veteran of the Iraq war, the Office of Military Legal Assistance @EASE Program is my way of ensuring that our service members and their families are shown the gratitude and statewide commitment they are owed for their service to our State and country. With more than 150 Nevada attorneys assisting in this effort, we are proud to have served over 2,300 veterans in the past two years, and I am thrilled to announce our latest partnership with the U.S. Department of Veterans Affairs to bring free legal clinics to the VA Medical Centers in Nevada beginning in 2018. Today and every day, I hope you will join me in expressing our deepest appreciation for the humility and love of country our veterans have demonstrated.”

Last year, the Department of Defense named the Office of Military Legal Assistance @EASE Program a “Best Practice Program,” and recommended that the program be duplicated in states throughout the country. The early success of this program resulted in the program being replicated in three other states thus far, with more than a dozen in various stages of development, including in the legislative process to bring the program to service members and veterans in those states. Just this week, South Carolina Attorney General Alan Wilson announced that his office would launch its V.A.L.O.R. Program, which stands for Veterans, Active/Reserve Legal OutReach, in January 2018.

As an Iraq war veteran and a former officer in the U.S. Navy, AG Laxalt noticed a critical gap in legal assistance while serving his country. With the brave men and women of our military in mind, AG Laxalt was driven to create the Office of Military Legal Assistance @EASE Program in order to give back to those who have given so much in service to this State and country. He remains proud to be the first attorney general in the country to lead this effort and demonstrate a commitment to our military communities.