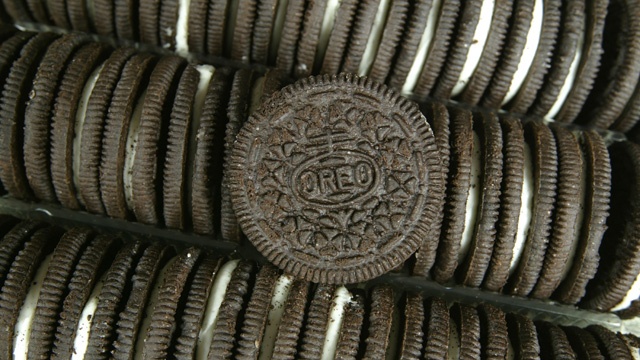 (Chuck Muth) – Like clockwork, hysteria-inducing, sky-is-falling op-eds appear every Halloween claiming the U.S. sugar program is driving up the cost of trick-or-treats.  And every Christmas delivers similar wails of woe over the rising cost of candy canes.  Ditto Valentine’s Day chocolates and Easter jelly beans.

But it’s all bunk.

Indeed, just this week the Chicago Sun-Times published a screed by Prof. William Sander of DePaul University in which he blames the sugar program for Chicago losing its Oreo cookie manufacturing operation to Mexico.

“Since 1981,” Sander wrote, “the United States has protected the sugar industry. This has kept the domestic price of sugar at about twice the world price. Thus, it has become cheaper to produce candy and cookies in countries such as Mexico and Canada.”

But the facts don’t back up the professor’s claim that the cost of sugar is to blame.

The truth is the cost of a pound of domestic sugar in the United States today – around 25 cents – is pretty much exactly where it was thirty years ago.

As for that sugar “world price” Prof. Sander mentions, he fails to note that the price of world sugar is artificially low thanks to direct government subsidies to foreign sugar producers that U.S. sugar farmers do not get.

That’s right.  Unlike many of our competitors, the U.S. sugar program consists almost entirely of modest import quotas and tariffs, not direct financial assistance that distorts the true cost of production.

In addition, Mexico doesn’t purchase “world price” sugar either.  It’ll be using its own sugar to produce Oreos, which is approximately the same cost as American sugar.  So the suggestion that the Oreos manufacturing operation is moving to Mexico because of cheaper sugar is demonstrably untrue.

And lastly, the lower world sugar prices in recent years have been due, in large part, to a global glut of sugar production that is in the process of being wiped out thanks to, according to a Wall Street Journal report this week, “the El Niño weather pattern (which has) reduced crucial monsoon rains in Thailand, the world’s second-largest sugar exporter, and in India, the second-largest producer.”

In fact, the Journal report noted that “Raw sugar prices have risen 9.6% year-to-date and closed (last) Wednesday at their highest since Oct. 14, 2014.”

The much-maligned U.S. program may not be perfect, or the ideal in an ideal world.  However, it’s kept the sugar supply in the United States dependable while keeping the price remarkably consistent for decades.  As such, it seems that when it comes to tinkering with domestic agricultural policies, Congress should have far bigger fish to fry.

N&V StaffSeptember 20, 2021
Read More
Scroll for more
Tap
There is no place for blatant forum shopping in patent litigation
Setting the Record Straight on Fracking