Mitchell: Give state revenue windfall back to those who created it

Mitchell: Give state revenue windfall back to those who created it
NN&V Staff 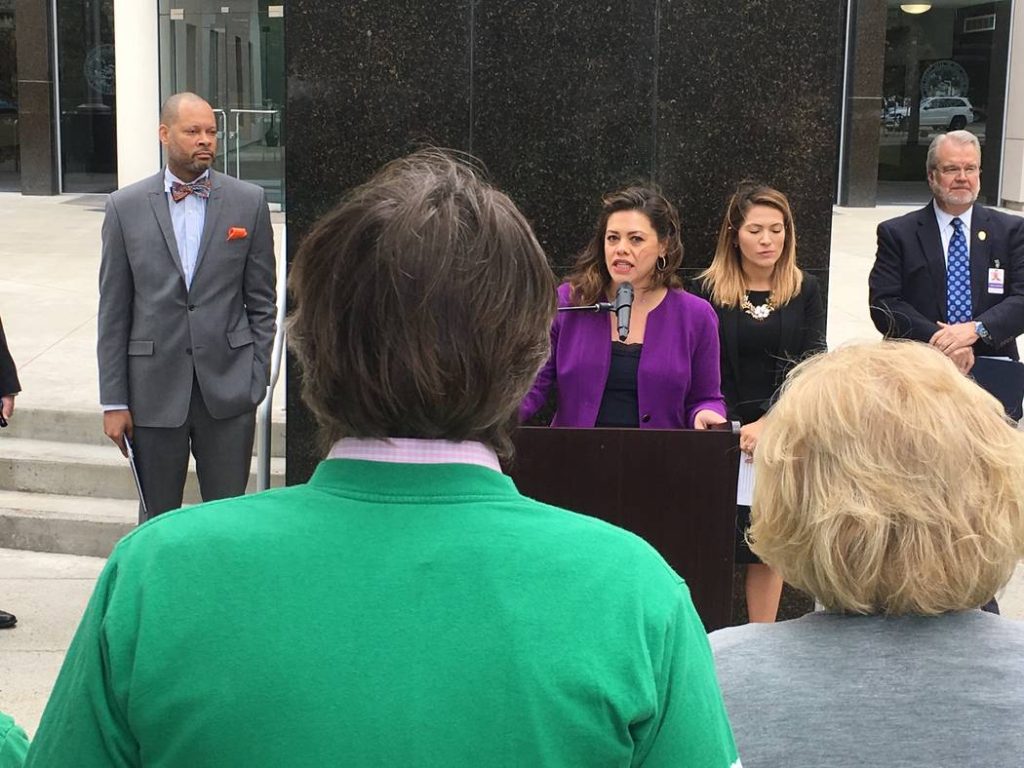 (Thomas Mitchell, 4TH ST8) – Riddle: What is the difference between the Nevada Legislature and a drunken sailor?

The Economic Forum, which is tasked with estimating state general fund revenues so lawmakers can dodge blame for overestimating, has found a few million more coins in between the couch cushions — $96 million more in the coming biennium and a $44 million surplus from the current year for a total of $140 million. So immediately the governor and lawmakers on both sides of the aisle started calculating just how they could spend it. The added funds hike the general fund budget to $8.2 billion over the next two years.

Not one person suggested letting the taxpayers keep some of that windfall to blow on groceries and new shoes for their children.

Gov. Brian Sandoval wants to spend the windfall on education. “I introduced the weighted student funding formula last session, and this additional money provides a unique opportunity to invest directly in students who are economically disadvantaged, English learners, gifted and talented and in special education,” he was quoted by the press as saying.

For all the good that has done over the years. Over the past four decades, according to a Cato Institute analysis, Nevada has increased K-12 public school funding by 80 percent per pupil, adjusted for inflation. During those four decades student test scores have actually fallen slightly.

Democratic Assembly Speaker Jason Frierson and Democratic Senate Majority Leader Aaron Ford said in a joint statement, “While these newly projected revenues will not be enough to fully meet our needs in public education, mental health, job training, and other vital services, we are committed to putting our tax dollars to work for the hardworking Nevadans who still feel left behind.”

How about some concern for the hardworking taxpayers who keep paying more and getting no recognizable return on their investment?

A few days later several dozen state government workers rallied near the legislative building demanding that the $140 million windfall be used to give them higher pay raises. Though the governor has included 2 percent raises in each of the next two years, the workers were demanding 5 percent each year, complaining that wages are so low many state government employees are on public assistance programs. They complained about how workers’ pay was reduced by furloughs during the recession, failing to note that they were paid the same rate of pay for the time they did work.

They also did not talk about how their pay compares to those in the private sector. According to census data maintained by the Department of Employment, Training and Rehabilitation, the weekly wage of a Nevada state government worker in the third quarter of 2016 was $1,093 a week, compared to $922 for a private sector worker in Nevada. Also, the state worker’s pay has increased 21.7 precent since 2012, compared to an increase of 13.1 percent for the private sector.

To add insult to injury, we note that the windfall-inflated $8.2 billion general fund budget is a 12.3 percent increase over the previous biennium’s $7.3 billion spending, while inflation in the past two years amounted to 2.5 percent. And the general fund is only about a third of the total state spending.

Meanwhile, the Economic Forum forecasts that the commerce tax passed in 2015 at the urging of Gov. Sandoval will raise less than $200 million in each of the coming years — less the millions the state is spending to create what is basically a Nevada version of the Internal Revenue Service.

The commerce tax is a tax on gross receipts on all businesses grossing more than $4 million a year. It has different tax tables for 27 different industries — ranging from a low of 0.056 percent for mining to a high of 0.362 percent for rail transportation — and there are 67 different tax brackets.

It is costing businesses in the state untold millions to comply with all the paperwork needed to enforce and collect the tax.

Take that $140 million windfall, add a few nips and tucks in the budget, then repeal the commerce tax. That’s the sober thing to do.