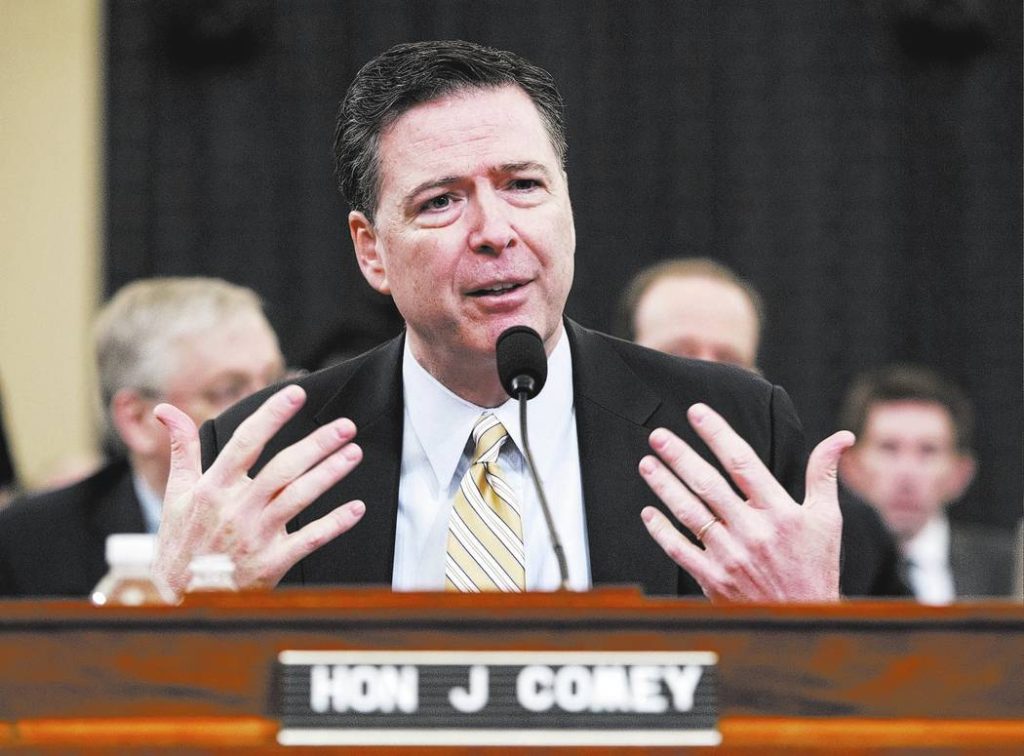 But conservatives (like me) elected Donald Trump to drain the swamp. We have witnessed the conflicts of interest, double dealing, crony capitalism and corruption in D.C. at every turn, at every federal agency.

We all saw FBI Director James Comey as a key part of the swamp. My first response to Comey’s firing was, “It’s about time. What took so long?”

As Al Pacino said in the movie “Scarface” to the killer of his business associate, “I never liked that guy … I never trusted that guy.” That’s how Trump voters felt about James Comey. His actions in investigating and absolving Hillary Clinton were, to put it bluntly, ”suspect.”

The Center SquareJanuary 27, 2020
Read More
Scroll for more
Tap
Joecks: Seven bills most likely to get a Sandoval veto
Weinberg: J. Edgar Comey Getting Perp-Walked From FBI NOT A “Constitutional” Crisis… Not A Crisis At All