Mitchell: Ignorance may be bliss, but it cannot prevent the inevitable collapse

Mitchell: Ignorance may be bliss, but it cannot prevent the inevitable collapse
N&V Staff 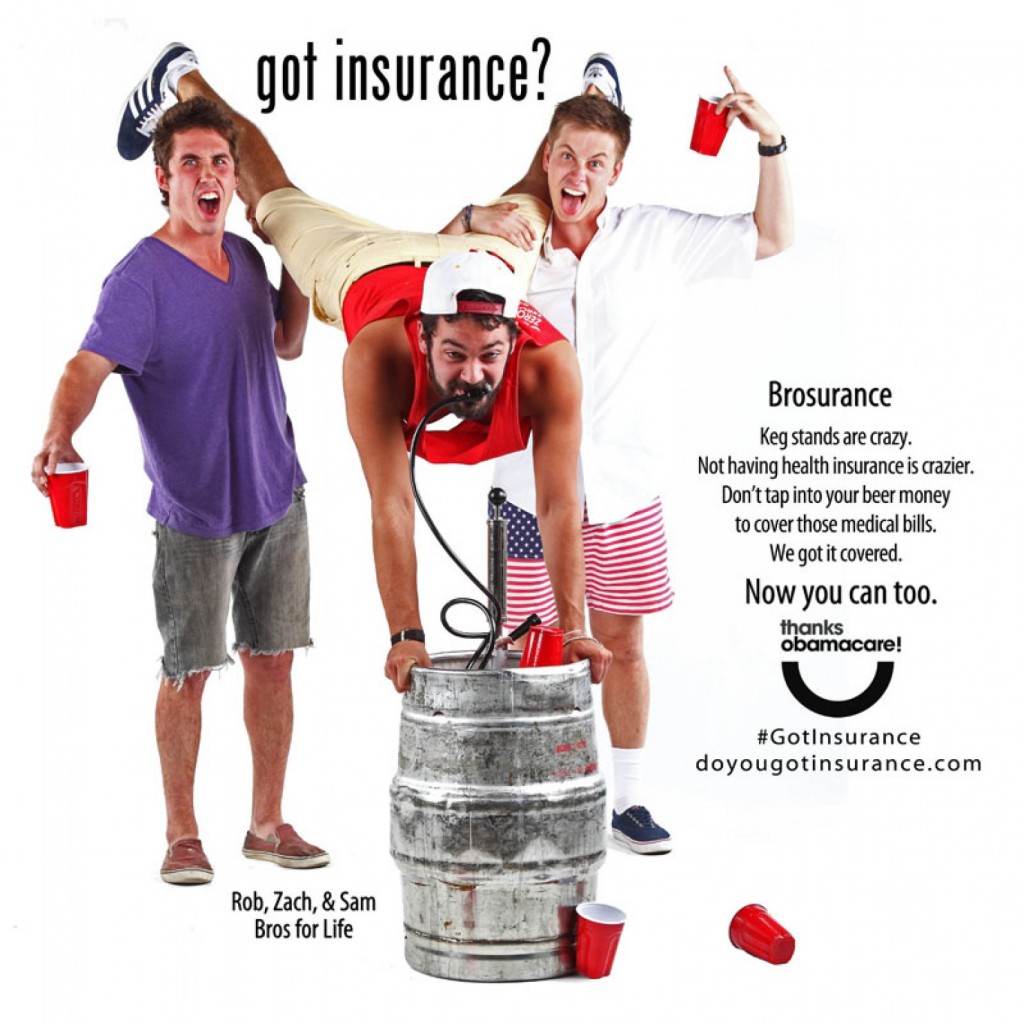 (Thomas Mitchell) – How in the world can anyone expect that a majority of an increasingly degenerate people accustomed to the “right” to vote should ever voluntarily renounce the opportunity of looting other people’s property? Put this way, one must admit that the prospect of a social revolution must indeed be regarded as virtually nil. Rather, it is only on second thought, upon regarding secession as an integral part of any bottom-up strategy, that the task of a liberal-libertarian revolution appears less than impossible, even if it still remains a daunting one. — Former UNLV economics professor Hans-Herman Hoppe, “Democracy: The God That Failed“

Sowell concludes in his Investor’s Business Daily op-ed that the problem lies in the voters themselves. “All too many signs point to an electorate including many people who are grossly uninformed or, worse yet, misinformed,” he writes. “The very fact that the voting age was lowered to 18 shows the triumph of the vision of elections as participatory rituals, rather than times for fateful choices. If anything, the age might have been raised to 30, since today, millions of people in their 20s have never even had the responsibility of being self-supporting, to give them some sense of reality.”

Which brings us to the central planners who are trying to tap that youthful contingent to support ObamaCare.

As David Hebert notes in an IBD piece today the viability of ObamaCare hinges on the unemployable subsidizing the uninsurable.

Numbers don’t work, but no one can do the math. Hebert points out that the projected 35 million enrollees is really only 16.2 million. For the program to be sustainable, 40 percent of the enrollees need to be healthy people between the ages of 18 and 34, who incur lower costs. But his age group makes up only 24 percent of enrollees and has an unemployment rate of 8.2 percent.

This amounts to redistribution from the younger to the older. But since the younger people aren’t signing up, the premium rates keep climbing and the ObamaCare co-ops, despite being buoyed by federal grants and loans, are failing.

But younger folks don’t see it. According to a recent survey, voters 18 to 34 in age favor ObamaCare by 52 to 41 percent. “And they are indeed alone in that evaluation. Seniors, the main group that actually uses rather than simply theorizes about health care, strongly oppose it by 65 to 31 percent – more than 2-to-1 in several polls – and all adults over 50 oppose ObamaCare almost as strongly, by 57 to 37 percent,” according to Forbes article.

At least before the obvious economic failure of Eastern European socialism, it was widely thought by such rationalists that a centrally-planned economy would deliver not only `social justice’ (see chapter seven below), but also a more efficient use of economic resources. This notion appears eminently sensible at first glance. But it proves to overlook the facts just reviewed: that the totality of resources that one could employ in such a plan is simply not knowable to anybody, and therefore can hardly be centrally controlled. — F.A. Hayek, “The Fatal Conceit“

Troy La ManaAugust 13, 2022
Read More
Scroll for more
Tap
Gingrich: The Lessons of 9/11 and the Madness of the Iranian Agreement
Shame on Harry Reid