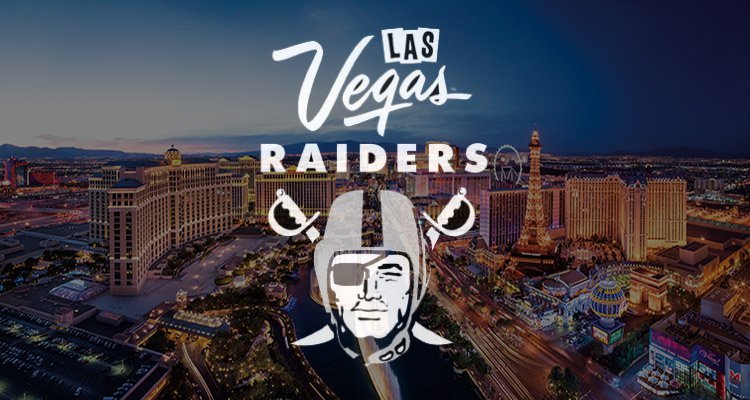 (Thomas Mitchell, 4TH ST8 ) – Lawmakers were summoned this past fall to Carson City and asked to pitch in $750 million toward financing a $1.9 billion domed football stadium that would house the Oakland Raiders and the UNLV football program.

The Raiders and the NFL would add $500 million to the pot and Las Vegas casino and newspaper owner Sheldon Adelson’s family would tip in another $650 million.

Since then Adelson has walked away from the deal, taking his money. He was miffed at the fact the Raiders’ owner never told him before hand about a proposed lease agreement with the stadium authority that legislators created to handle the “publicly owned” stadium.

The lease proposal envisions the Raiders paying $1 a year in rent, and the team owners pocketing all revenue from tickets, events, naming rights, etc., as well as having total control over the use of the stadium by UNLV and the Las Vegas Bowl.

“In addition to being discouraged by the surprise submission, I was deeply disappointed for the disregard the Raiders showed our community partners, particularly UNLV, through the proposed agreement,” Adelson said in a statement given to his Las Vegas newspaper. “It was certainly shocking to the Adelson family,” the statement also said. “We were not only excluded from the proposed agreement; we weren’t even aware of its existence. … It’s clear the Raiders have decided their path for moving to Las Vegas does not include the Adelson family. So, regrettably, we will no longer be involved in any facet of the stadium discussion.”

It is high time lawmakers, now meeting in regular session, reconsider the state’s commitment of room tax money to this hare-brained, half-baked scheme to enrich billionaires.

Instead of sticking tourists with a 0.88 percent hike in the room tax, lawmakers should let them keep that money to spend on food, drink, and gambling, which net nearly 10 times as much in tax revenue.

Now, we are reticent to suggest that the proponents of this stadium deal are so Machiavellian as to have plotted this from the start, but …

Lawmakers should note that there is no stadium price tag in the bill they passed, and the stadium backers flatly refused to consider capping public funding at 39 percent of the cost of construction. It was $750 million or no deal. The cost of the stadium when first proposed was a mere $1 billion. It ratcheted up from there. What is to stop the Raiders from building a $1 billion stadium, tapping the taxpayers for three-quarters of the tab and getting the state to make the estimated $900 million in road improvements needed to access the stadium?

Besides, does UNLV really need a new football stadium, when it can’t fill the one it has? One that has adequate traffic access off a major freeway and abundant parking. Why is there a need for a stadium on or near the campus, when 93 percent of students live off campus? And never mind the problems it might create for air traffic into McCarran International Airport.

A stadium is a liability, not an asset. It is an insatiable maw that swallows tax money in perpetuity.

Renovate Sam Boyd Stadium if that is needed and forget this domed stadium boondoggle. If Adelson can take a hike, so can the state.