Root: Polls are again showing their bias when it comes to Donald Trump’s popularity

Root: Polls are again showing their bias when it comes to Donald Trump’s popularity
N&V Staff 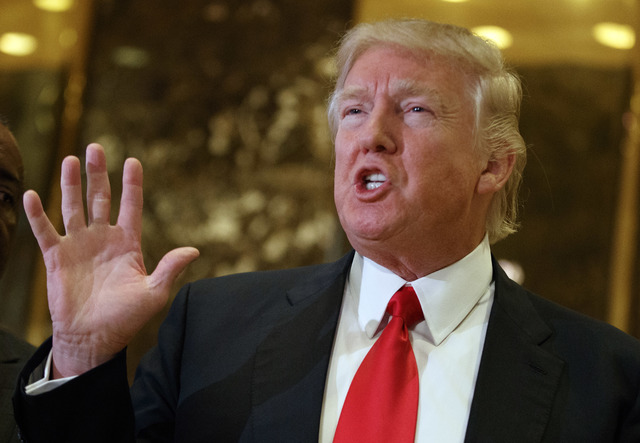 (Wayne Allyn Root, Las Vegas Review-Journal) – Liberals and the mainstream media (I know, I repeat myself) keep talking about “fake news.” That’s because they invented the genre.

Exhibit A is President Trump’s popularity. If you watch or read the mainstream news, you’d think Trump is not only unpopular, but the most unpopular new president ever. Really?

During the 2016 presidential election, almost every poll showed Trump losing badly. All the political “experts” got it wrong, because they believed the polls.

But I knew the polls were flawed. They were almost all oversampling Democrat voters. If you’re including far more Democrats in the poll than Republicans, of course the poll results will be negative to Trump.

The same polls that oversampled Democrats to show Trump was losing the election badly are now repeating the scam.